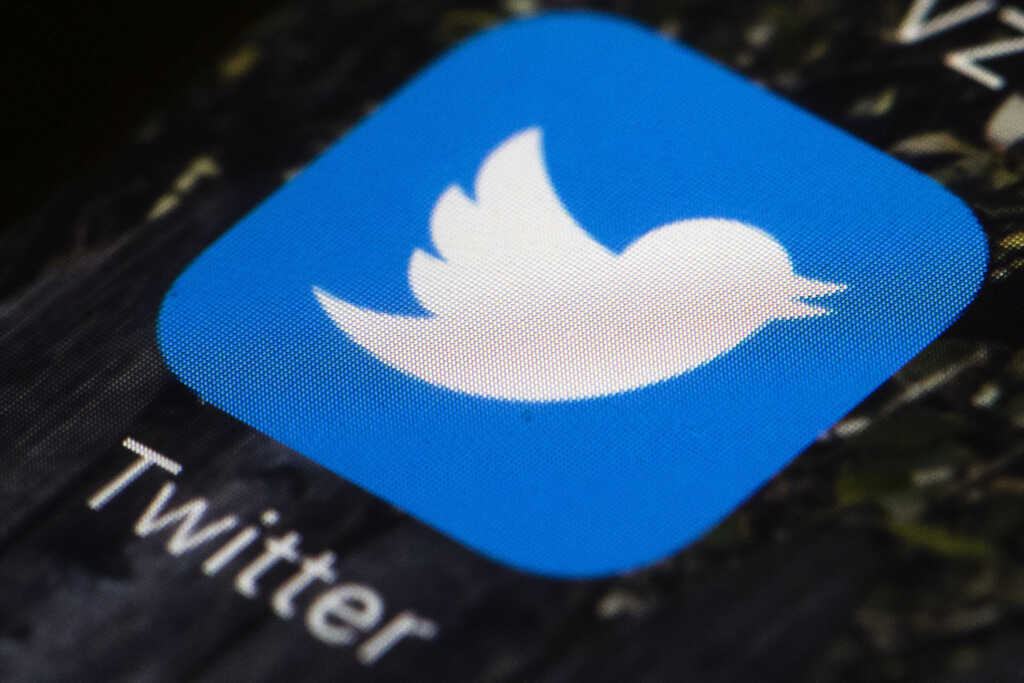 Twitter faced intense backlash over the weekend after originally labeling as “misleading” a tweet containing a link to an obituary for a mother of two who purportedly died as a result of complications from a vaccination against COVID-19.

But when a link to the obituary was first posted on Twitter, the social media platform slapped a “misleading” warning on it, according to several users. By Monday, though, Twitter removed the fact-check warning, the New York Post reported.

Who @Twitter decided it was okay to say an OBITUARY is "misleading"? https://t.co/gQQn3JOWJ6

Users who clicked the since-removed label would be redirected to a page explaining “why health officials consider COVID-19 vaccines safe for most people.”

The critical reaction Wilson experienced from vaccination is certainly exceedingly rare, but that didn’t stop Twitter users from expressing their anger at the platform for seemingly suggesting her story was untrue.