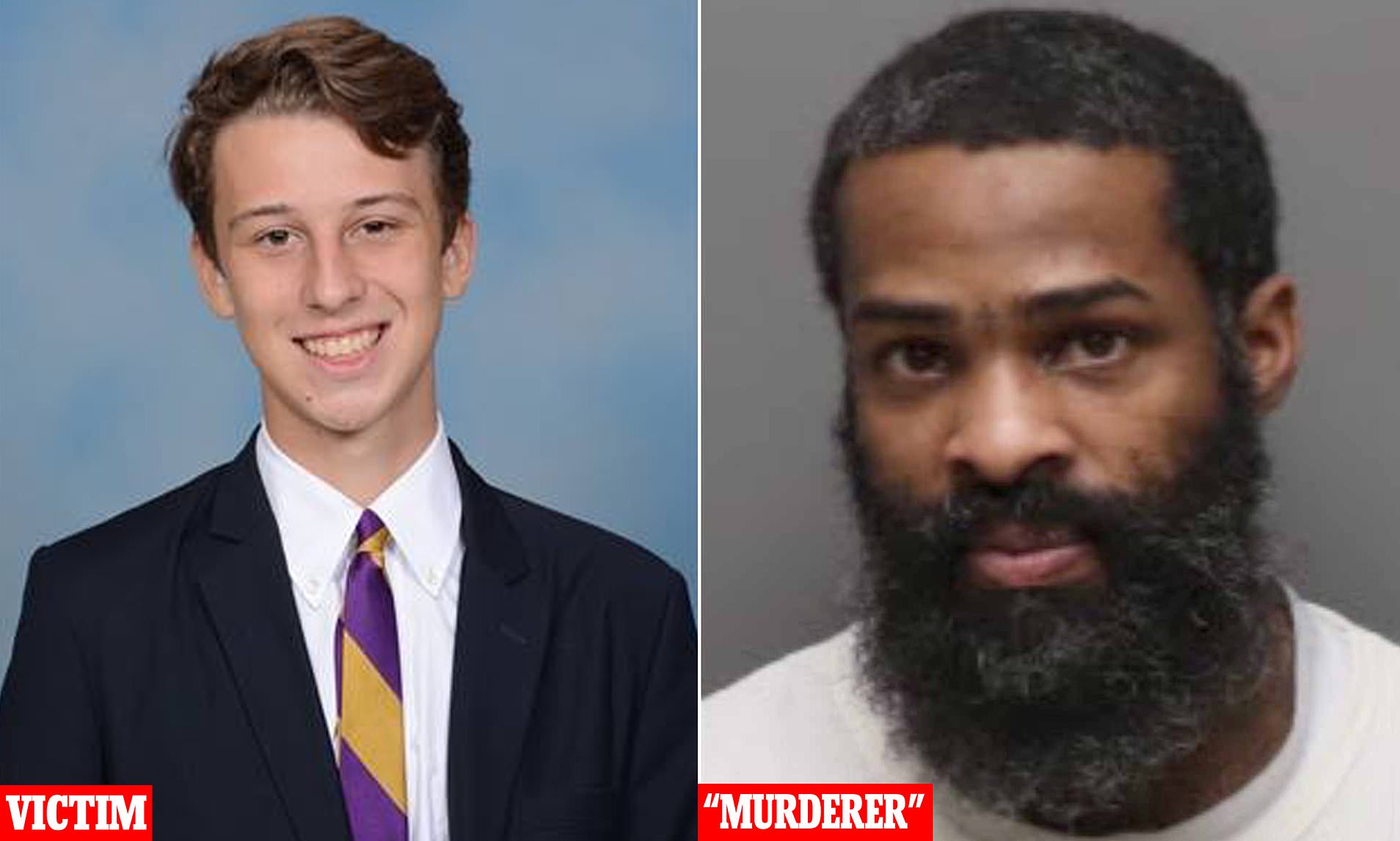 A man has been charged with the murder of a Memphis college senior who was shot dead during a home invasion after refusing to hand over his iPad password to robbers.

Rainess Holmes, 36, was arrested by the Memphis Police Department and a US Marshals Task Force Team for the murder of 22-year-old Rhodes College student and musician Drew Rainer.

Holmes and two or three other people kicked in the door of Rainer’s home at 5:30am on Sunday, wearing hoodies tightly tied around their faces, according to police.

Cops say the robbers demanded that Rainer give them his iPad password, and when he did not provide it, Holmes allegedly shot him in the chest.

Rainer then began fighting his attacker, and the gunman shot a second time, hitting another woman who lived in the home in the hand.

The suspects then allegedly fled with cell phones, games consoles, video games, and other electronics, according to Fox 13

When police arrived at the scene around 5.40am, Rainer was found at the bottom of the stairs and was declared dead.

The wounded woman – also a student – was transported to Regional One Health in non-critical condition.