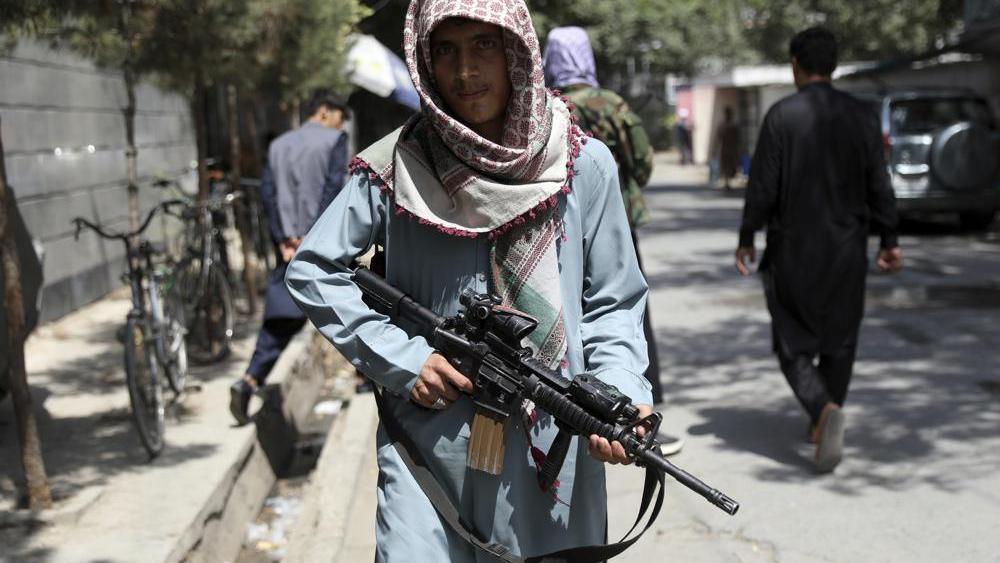 JERUSALEM, Israel – Many in the West see the US pullout from Afghanistan as a geopolitical disaster and an epic tragedy for those left behind under Taliban rule.

The Taliban and other radical Muslims see their takeover of Afghanistan not only as a military victory but as a fulfillment of Islamic prophecy.

The Taliban Twitter page carried this message: “Black flags will arise from Khorasan and nothing will be able to return them.”

Joel Richardson, the author of the best-selling book The Islamic Anti-Christ, explained why this Islamic prophecy is so important on CBN’s recent webinar, “Afghanistan: What’s Next After the US Pullout.”

“This is very important. I haven’t heard this talked about in the mainstream media at all. But if we look at some of the main end-time prophecies within Islam. I mean, one of the biggest prophecies. There’s a prophecy that says armies carrying black flags will come from the area of the east or Khorasan,” said Richardson.