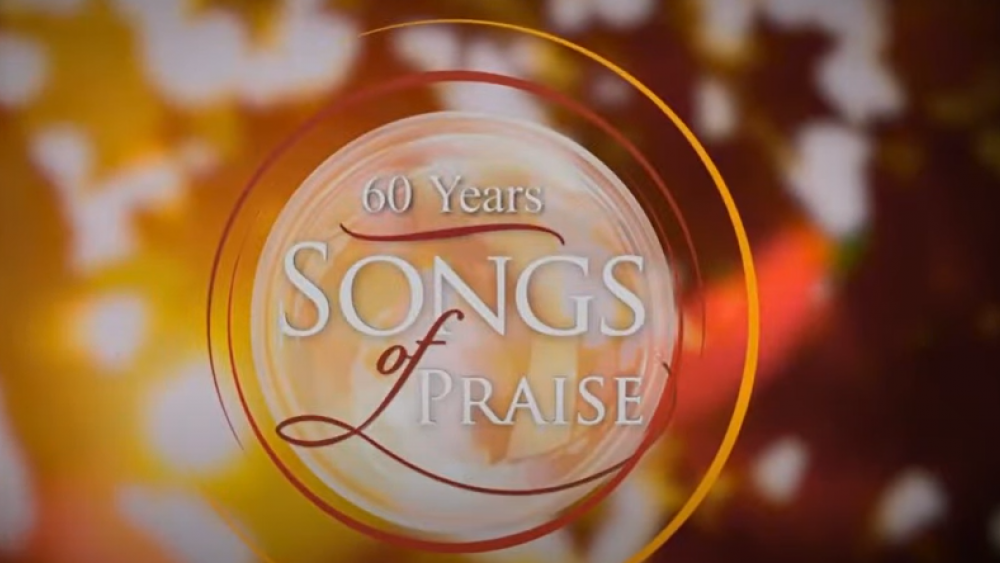 The BBC’s longest-running television series, “Songs of Praise” is celebrating 60 years on air with nearly 3,000 episodes.

The show has attracted viewers throughout the United Kingdom every Sunday with one pretty well-known viewer who likes to tune in as well.

In a pre-recorded message for its anniversary, Britain’s Queen Elizabeth congratulated all those involved in the broadcast, saying the program shows “Christianity as a living faith.”

“For 60 years Songs Of Praise has drawn together congregations and BBC viewers throughout the United Kingdom in collective worship,” the Queen said. “During that time, the program has shown Christianity as a living faith, not only through hymns and worship songs, but also by featuring the many people who have put their faith at the center of their lives.”

Royal historian, Robert Lacey told People magazine last year that the Queen’s Christian faith has been imperative during her reign.

“She sees it in the bigger context of her religious faith and of a God who holds her family in his hands,” he told People at the time. “It is the solid and simple faith that sustains the Queen.”