Lt. Colonel Stuart Schiller is formally charged with six violations and will face special court martial one day after being from the brig after criticizing chaotic Afghanistan withdrawal 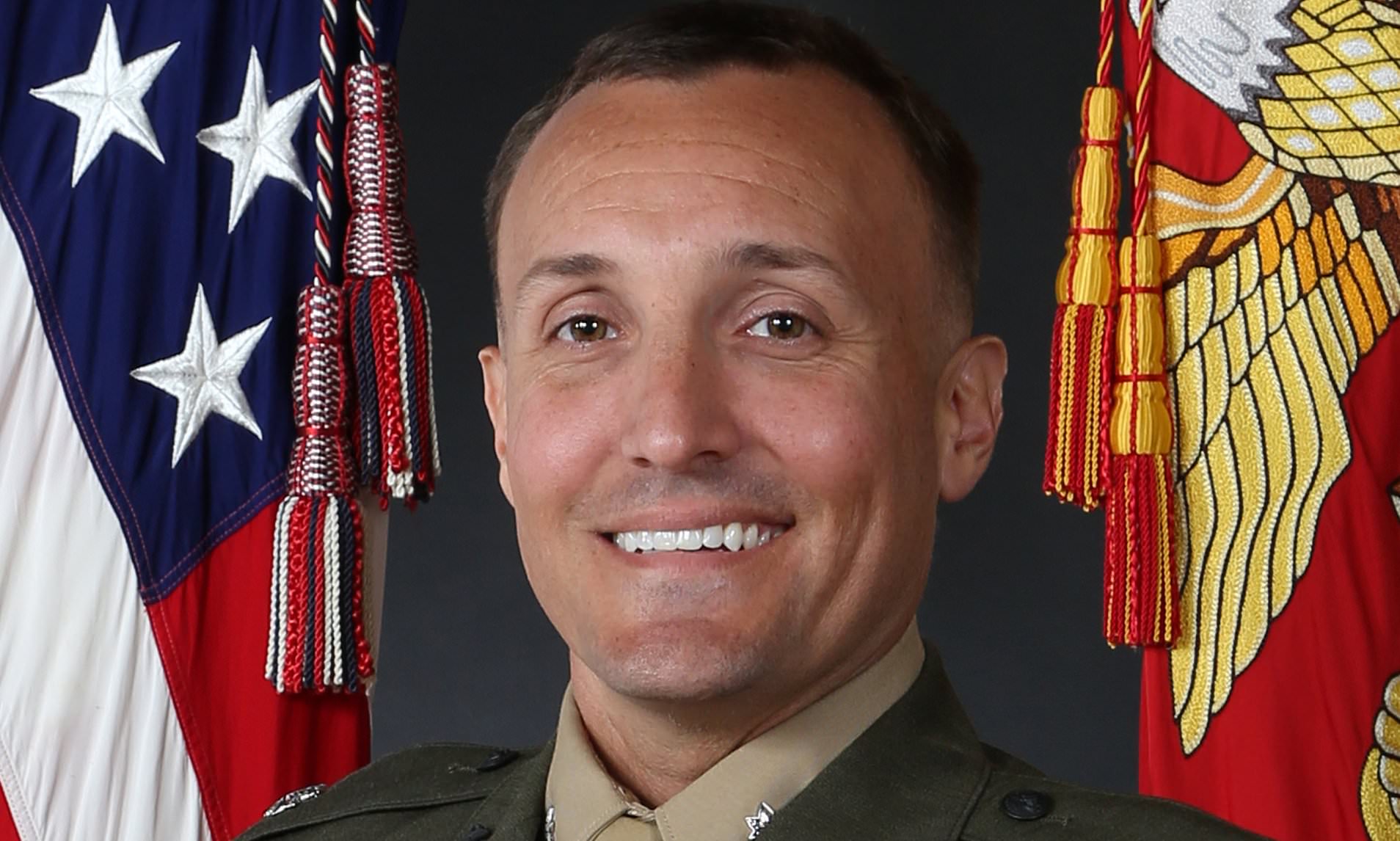 Lt. Colonel Stuart Scheller has been charged with six violations and will face a special court martial for publicly criticizing the chaotic Afghanistan withdrawal.

Scheller was released from the brig at Camp Lejeune in North Carolina on Tuesday, a week after being jailed.

He was three days from retirement when he was stripped of his post and thrown in the grim confinement quarters to await military trial for contempt.

Scheller has tried to resign, in a written request, and relinquish his $2million pension, but the military hasn’t accepted it.

After he was released yesterday, his media team released an update saying: ‘An IRO hearing was scheduled to review LtCol Stuart Scheller’s pre-trial detention at 1:30 pm today.

‘The Marine Corps refused to provide an open hearing or to record the hearing. Media outlets objected and asked that the hearing be delayed to allow for action in federal court.

‘Prior to the hearing, the Marine Corps agreed to release LtCol Scheller pending trial by court martial.