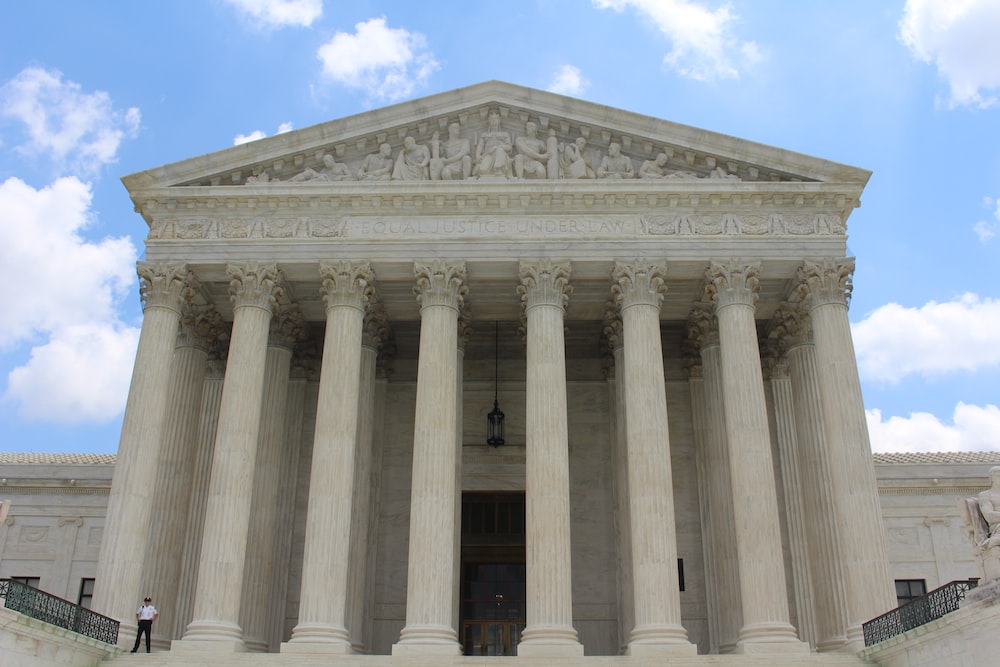 A federal judge has blocked enforcement of Texas’ controversial new abortion law, granting an emergency request from the Justice Department.

The department sought the preliminary injunction just days after it sued Texas over its new abortion law. Known as SB 8, the law bans almost all abortions in the state after about six weeks of pregnancy, even in cases of rape, sexual abuse and incest.

In his 113-page ruling, U.S. District Court Judge Robert Pitman said that from the moment SB 8 went into effect last month, “women have been unlawfully prevented from exercising control over their lives in ways that are protected by the Constitution.”

He added: “[O]ther courts may find a way to avoid this conclusion is theirs to decide. This Court will not sanction one more day of this offensive deprivation of such an important right.”

U.S. Attorney General Merrick Garland called the court’s decision “a victory for women in Texas and for the rule of law.”