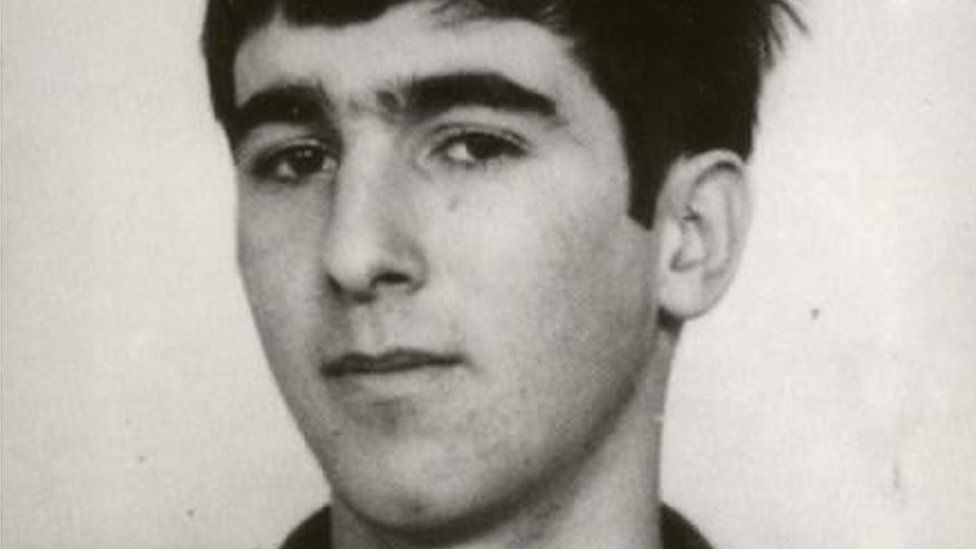 More than Facebook crashing, news in Israel this week has been about the vague announcement and gripping story of efforts to locate Ron Arad, an Israeli Air Force officer who has been missing in action since October 1986. Ron Arad was a 28-year-old Lieutenant Colonel whose plane crashed during a mission over Lebanon.  It is believed he is dead, though there are conflicting reports as to when and how he died.

Arad and his pilot Yishai Aviram ejected from their plane, which was damaged when a bomb apparently exploded prematurely. Aviram was located and rescued a few hours later, but Arad was captured by the Lebanese Amal militia, and believed to have been turned over to Hezbollah.

In 1987, three handwritten letters and two photos of him with a beard surfaced, indicating that Arad was still alive. Since 1988, the trail following Arad became less clear.  Some believe that he died in captivity then. Others have speculated his death followed an escape attempt then, or that he may have died in the 1990s.  There’s wide belief that he was sent to Iran at some point (and then returned to Lebanon) for further interrogation/torture.