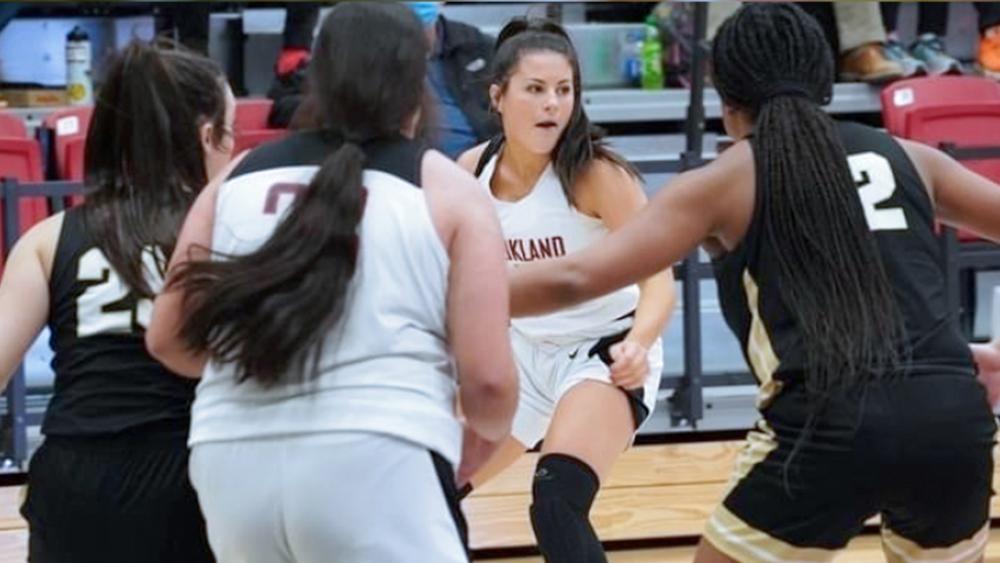 Several female student-athletes and an organization representing 3,000 U.S. Christian schools have asked a federal district court to let them join a lawsuit fighting for women’s rights and privacy. The suit challenges a move by President Joe Biden to allow biological males to compete on women’s athletic teams while also granting them access to female locker rooms and bathrooms.

Attorneys with the Alliance Defending Freedom filed a motion on Monday with the U.S. District Court for the Eastern District of Tennessee on behalf of the Association of Christian Schools International (ACSI) and three female athletes in Arkansas to be allowed to participate in the State of Tennessee v. United States Department of Education.

As CBN News has reported, 20 state attorneys general, led by the state of Tennessee, sued the Biden administration in late August, seeking to stop the mandates that broaden federal sex discrimination protections to include LGBTQ people. The government mandates range from transgender individuals participating in school sports to the use of school and workplace bathrooms that align with a person’s gender identity.

Tennessee Attorney General Herbert Slatery filed the lawsuit in U.S. District Court in Knoxville, TN, arguing that legal interpretations by the U.S. Department of Education and the Equal Employment Opportunity Commission are based on a faulty view of U.S. Supreme Court case law.