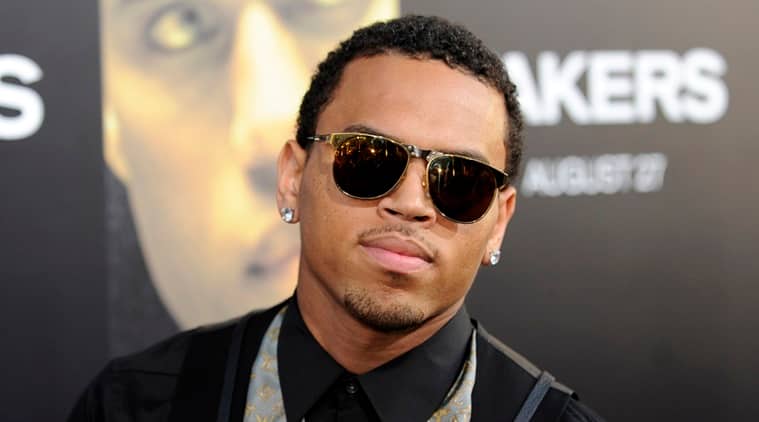 Chris Brown will not face criminal charges for allegedly hitting a woman in his Los Angeles home, according to Billboard. Per the Los Angeles City Attorney’s office, they won’t be moving forward in the battery case “due to insufficient evidence.” On June 18, LAPD responded to a domestic argument report in San Fernando Valley at an address that media reports said was the same one Brown provided for a garage sale in 2019. TMZ reported that the embattled singer hit the woman so hard her weave came off. The 32-year-old singer has a well-documented history of violence, most notoriously for brutally assaulting then-girlfriend Rihanna, for which he pleaded guilty to felony assault and was sentenced to probation. Brown was also on the receiving end of a five-year restraining order from ex Karrueche Tran after violently threatening her.

Read it at Billboard>