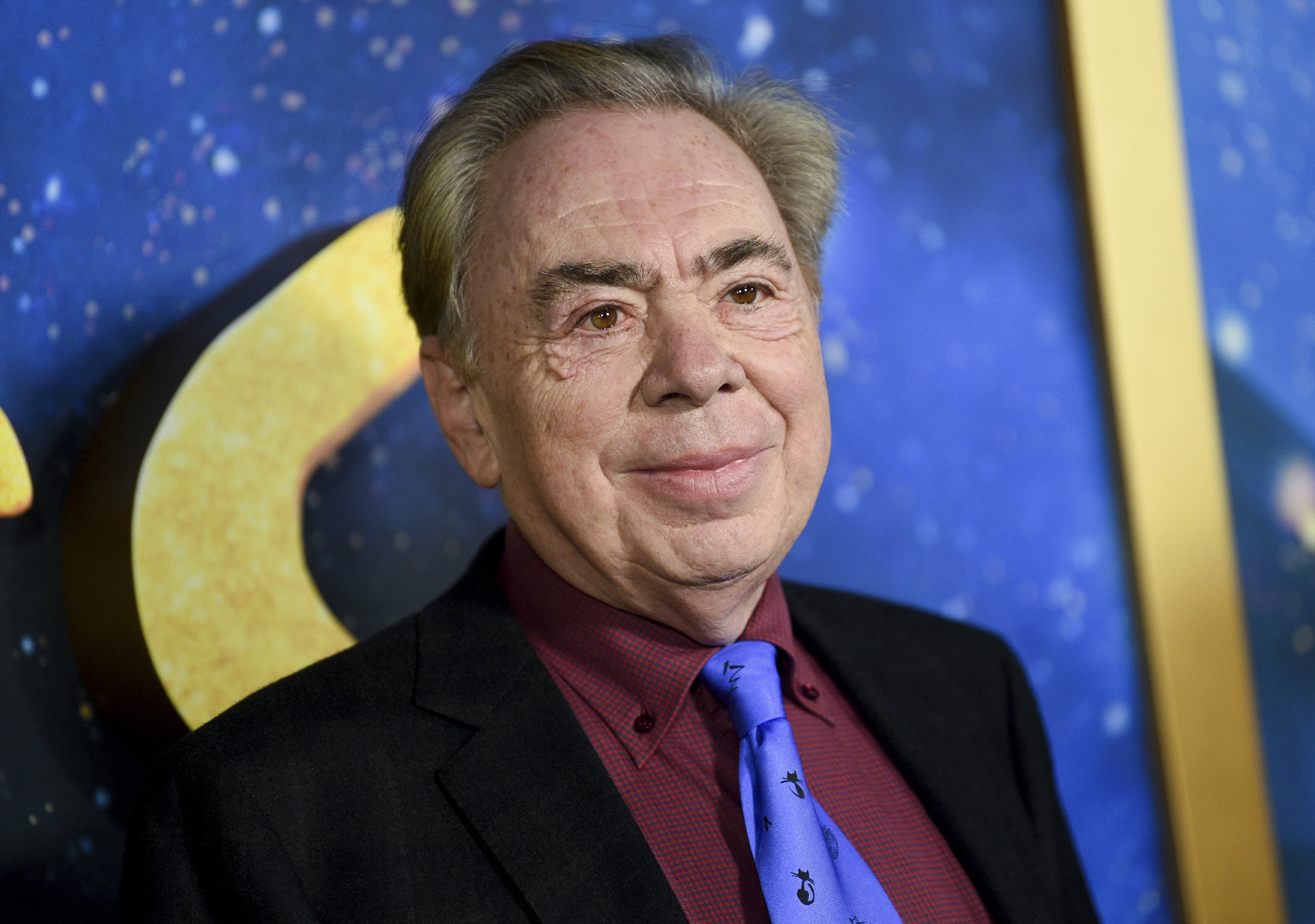 Andrew Lloyd Webber thought the Cats movie adaptation was “off-the-scale all wrong,” he told Variety in a profile published Wednesday. “There wasn’t really any understanding of why the music ticked at all. I saw it and I just thought, ‘Oh, God, no,’” he said. “It was the first time in my 70-odd years on this planet that I went out and bought a dog. So the one good thing to come out of it is my little Havanese puppy.” He later listed the canine as an emotional support animal, he said. An airline later asked him if a mental health professional had ordered such a thing, he said. “The airline wrote back and said, ‘Can you prove that you really need him?’ And I said ‘Yes, just see what Hollywood did to my musical Cats.’ Then the approval came back with a note saying, ‘No doctor’s report required,’” he quipped.

Read it at Variety>