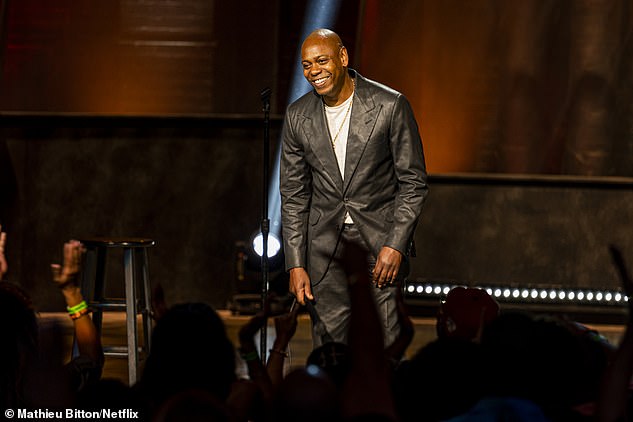 A day before Dave Chappelle’s Untitled documentary is set to screen at the Hollywood Bowl and the comedian is expected onstage, his new Netflix special The Closer is generating a growing backlash over remarks about the trans and LGBTQ+ communities.

“Gender is a fact,” Chappelle declares in the special, which debuted on the streamer Tuesday. “Every human being in this room, every human being on earth, had to pass through the legs of a woman to be on earth,” he adds, conspicuously negating C-sections, which make up about a third of all births in America alone. “That is a fact,” Chappelle goes on to say before launching into an anatomy line that “trans women” genitalia are “not quite what it is.”

“In our country, you can shoot and kill a [n-word], but you better not hurt a gay person’s feelings,” the comedian says, in reference to a 2018 incident involving the rapper at a Walmart in North Carolina that saw another man shot and later die.

Taking the Sir Thomas More approach, Netflix declined comment on the controversy. Reps for Chappelle did not respond to request for comment.