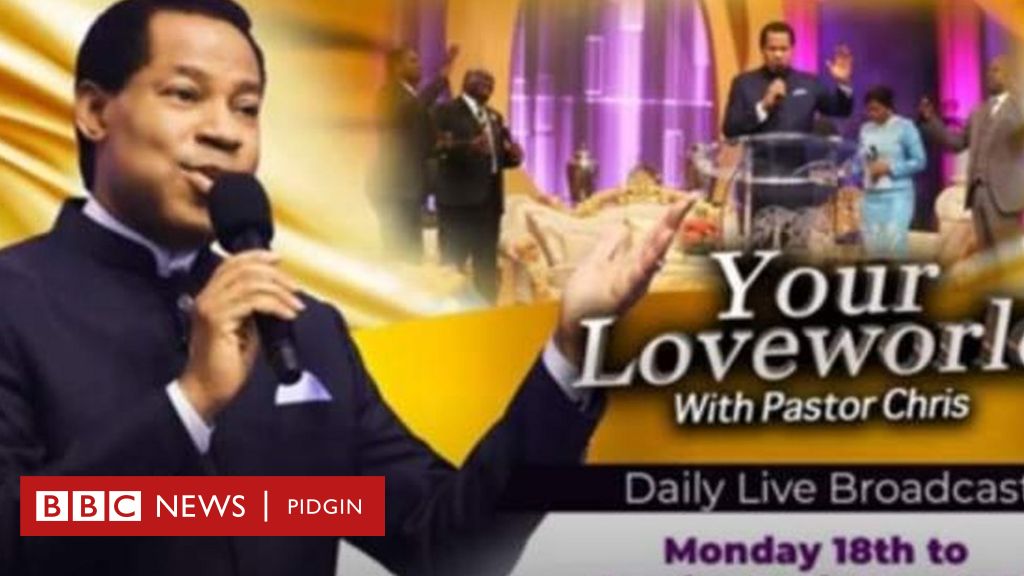 LoveWorld Television Ministry has been fined the equivalent of nearly $34,000 by a U.K. media regulator after broadcasting false statements about COVID-19 last year, including one about a “global cover-up” related to 5G mobile networks. Episodes of a program that ran on the network internationally featured content that was “unevidenced, materially misleading and potentially harmful,” the government’s Office of Communications, or Ofcom, said in a ruling. The network, it was decided, hadn’t provided “adequate protection” for viewers. Ofcom said it considered these rule breaches to be “serious.”

Last April, LoveWorld presented 5G as a “very dangerous… weapon” and the cause of the pandemic. A host suggested that when 5G “comes into contact with a human body it can provide some poison to the cells.” It also took a skeptical view on lockdowns and government health advisories, casting “serious doubt” on the need to listen to them. In another episode, LoveWorld pushed hydroxychloroquine as a “cure” for COVID without mentioning the drug is unproven. The TV network’s associated church, Christ Embassy, was founded in 1987 by a Nigerian pastor. It has an estimated 13 million followers.