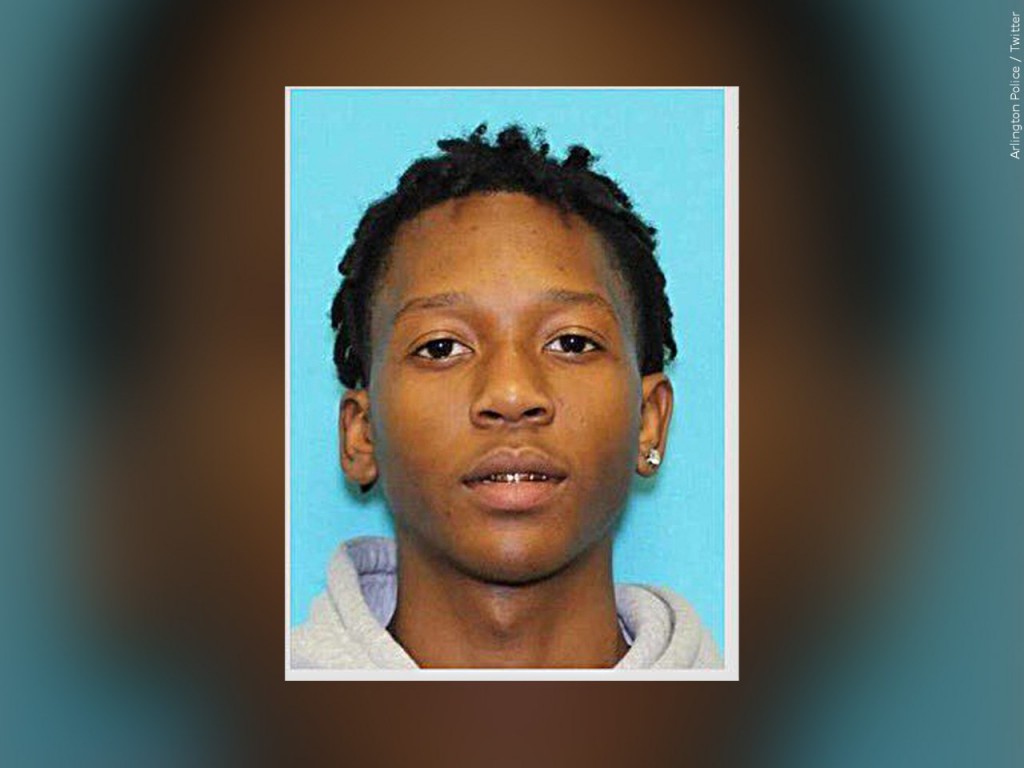 ARLINGTON, Texas (AP) — An 18-year-old student opened fire during a fight at his Dallas-area high school on Wednesday, injuring four people and then fleeing before being taken into custody hours later, authorities said.

Timothy George Simpkins was taken into custody without incident and charged with multiple counts of aggravated assault with a gun, the Arlington Police Department tweeted.

The shooting at Timberview High School, which is in Arlington but belongs to the school district in neighboring Mansfield, stemmed from a fight that broke out in a classroom, Arlington Assistant Police Chief Kevin Kolbye said at news conference before Simpkins’ arrest. Two people were shot and two others had unspecified injuries, he said. At least three of the injured are students, and three of the four injured were taken to hospitals for treatment, he said.

“This is not a random act of violence,” he said. “This is not somebody attacking our school.”

Timberview serves about 1,900 students in the ninth through 12th grades. The sprawling complex opened in 2004.