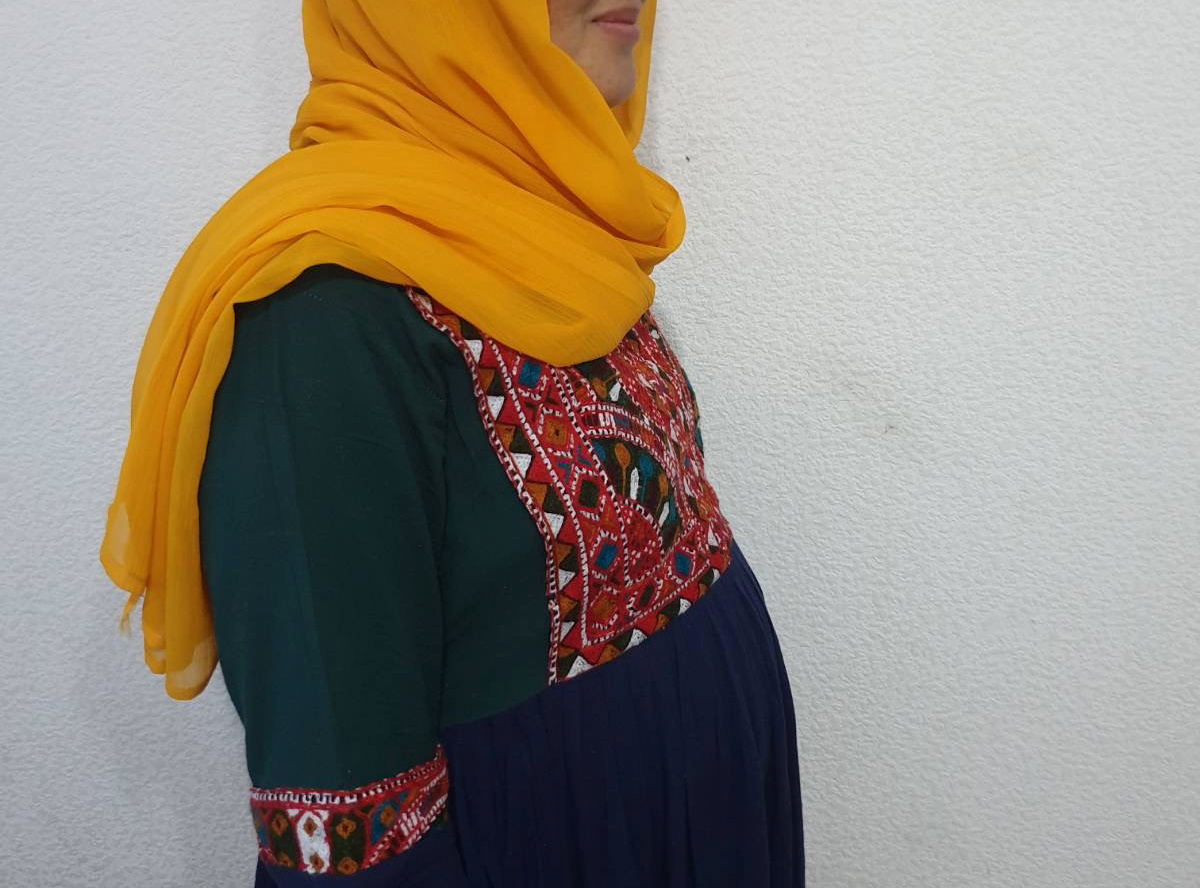 WASHINGTON, Oct 6 (Reuters) – She didn’t forget the prenatal vitamins – that was one of the few things this U.S.-trained Afghan pilot could grab from her Kabul airport office before she left the country aboard an Air Force plane during the Taliban takeover.

But after fleeing for her life and that of her unborn child in August, the 29-year-old says she can’t even get an ultrasound or visit a hospital.

Instead, she fears her son could soon be born into a strange kind of captivity in rural Tajikistan, alongside more than 140 other Afghan military personnel, almost all of them men, who flew across Afghanistan’s northern border together and are now being held at a sanatorium in the mountains.

“I am really, really worried about my baby,” said the Air Force pilot, whose situation was first reported by Reuters in September, in her first comments to a reporter.

She was speaking on a phone kept hidden from guards, after Tajik authorities took the Afghans’ identification documents and phones away. She asked to remain anonymous over fears for her family in Afghanistan.