New Japan PM Kishida off to rocky start in polling 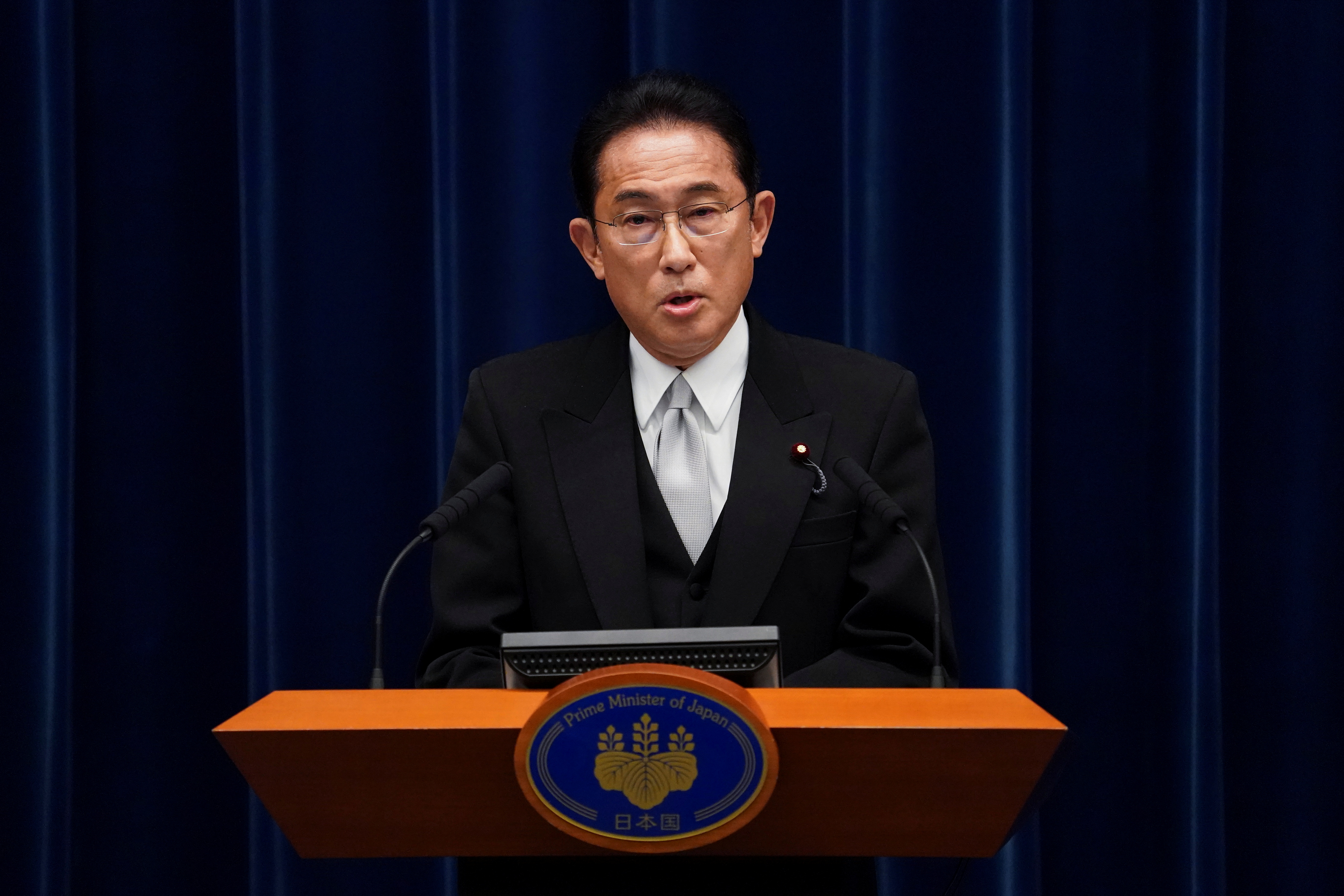 On the lower end, the daily Asahi put Kishida’s approval rating at 45% while Mainichi put it at 49%. The more conservative-leaning Yomiuri said 56% supported his government, while the Nikkei had 59%.

In all the polls, support for Kishida’s new government was lower than that of his predecessor Yoshihide Suga’s administration when it came into power last year, with the Asahi reporting a 20 percentage-point difference.

“I’m aware of the polling results, but also believe that there is quite a gap depending on the company that conducted the survey,” said Kishida to reporters on Wednesday morning.

“Regardless, I will reflect on my actions based on these results – including the low approval ratings – and continue to work hard toward the upcoming election,” he said.