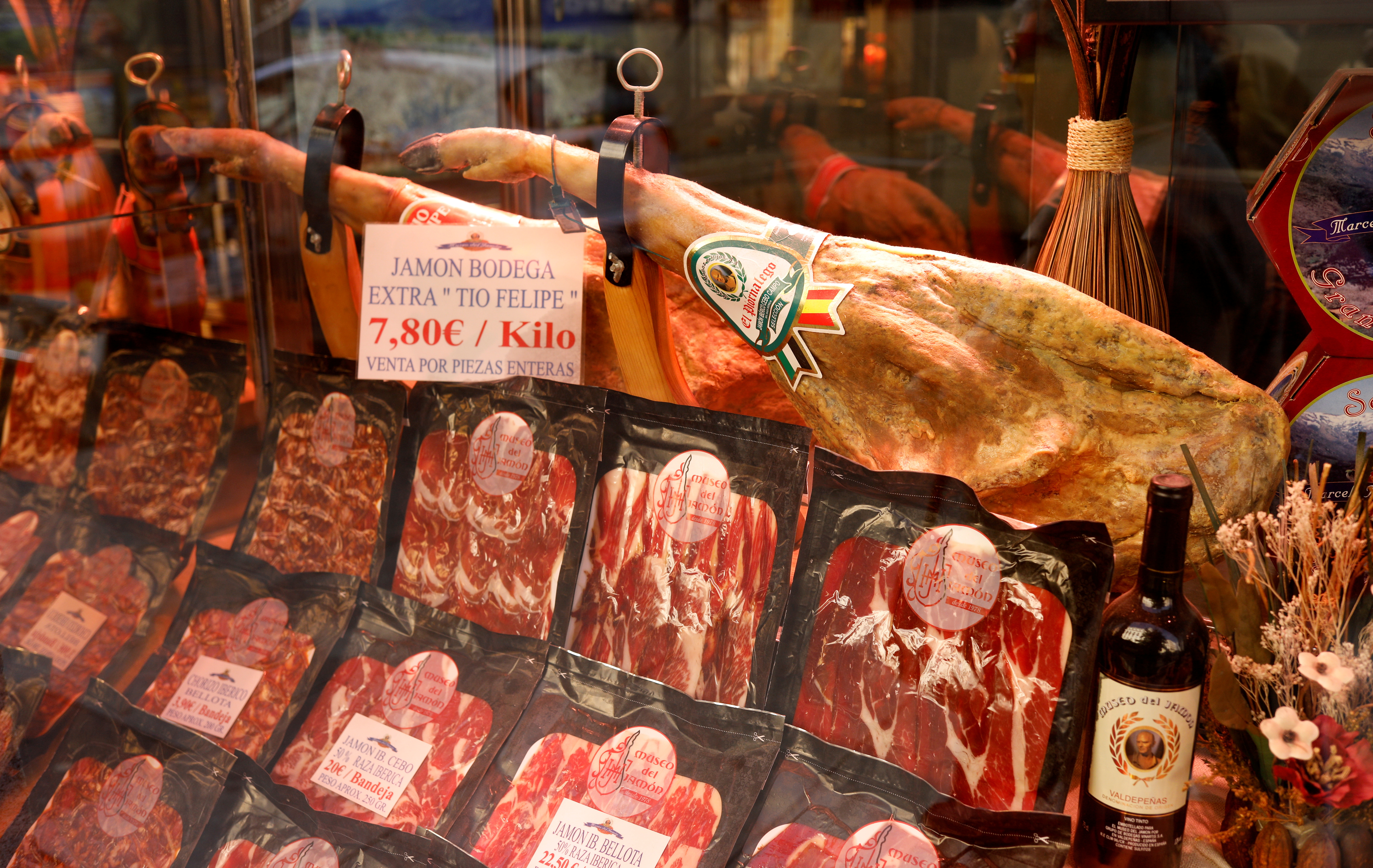 MADRID/HAMBURG, Oct 6 (Reuters) – When he was a child in Avila province, Albert Pascual’s father bought 100 pigs, but the company he now leads has more than 9,000 – part of a major expansion that has put Spain on track to take over as the European Union’s top pork producer this year.

“My father sold pigs at a time, in the 1990s, when this sector practically did not exist. Now we (Spain) are a world power, we have grown a lot and our company has grown in parallel to the development and growth of this sector,” Pascual said.

Germany has long topped the table of EU pork producers, but an outbreak of African Swine Fever (ASF) in September 2020 among wild boars meant it lost access to the lucrative Chinese market.

That has accelerated a shift in EU production towards ASF-free Spain that was already underway, helped by its less onerous regulations in areas such as planning and use of manure.

China is by far the largest export market for EU pig products, accounting for about 56% of sales so far in 2021, according to European Commission data.