There’s a Devil Loose: Tennessee Man Is Charged With Killing His Little Sister, His Mother, and Stepbrother 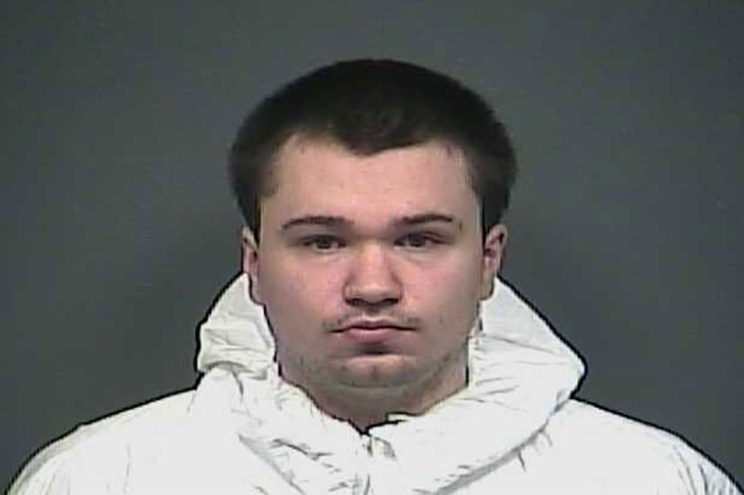 A Tennessee man accused of murdering his mother, 11-year-old sister, and stepbrother called his shooting rampage “self-defense” when asked for comment by a TV reporter.

Nathanial Pipkin, 22, killed three members of his family and sent a fourth person fleeing from their Columbia home in terror when he opened fire Friday before 6 a.m., authorities said.

He appeared ready for more carnage when cops nabbed him in a traffic stop three hours later and more than 100 miles away.

Yet once arrested, he gave a shocking answer when a reporter for WKRN-TV asked him if he had a comment.