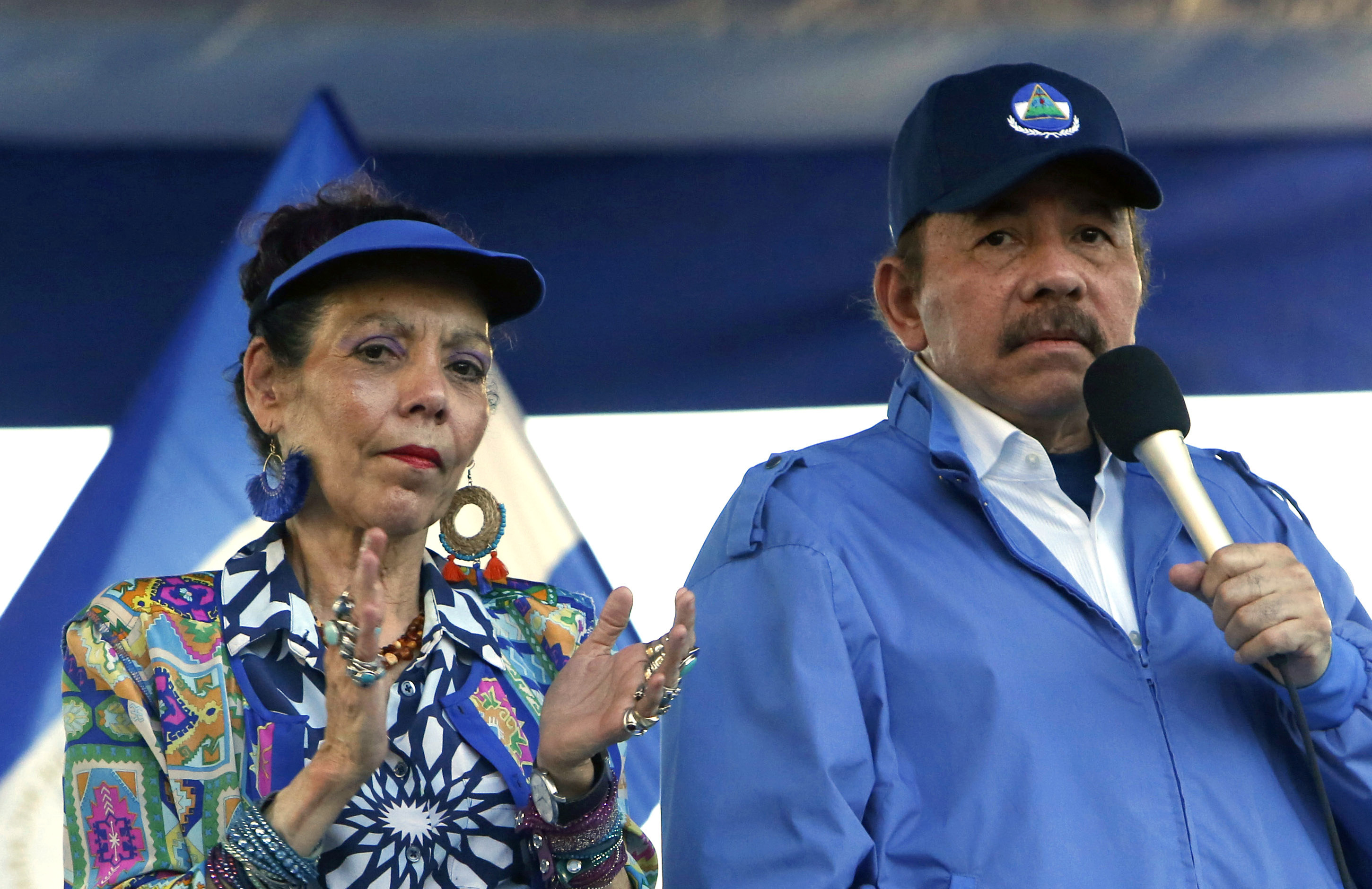 Ortega claims widespread protests that erupted in April 2018 were an attempted coup with foreign backing. And he has feuded with bishops who participated as mediators then in the short-lived first round of dialogue between the government and opposition, after which the government brutally put down the protests.

Ortega appeared to be referring to a pro-democracy plan submitted by Nicaragua’s council of bishops during those talks.

“The bishops signed that in the name of the terrorists, at the service of the Yankees … these bishops are also terrorists,” he said in a broadcast. “In any other country in the world they would be on trial.”

Jailing bishops is far from idle talk for Ortega. At least seven opposition contenders have been jailed this year on vague treason charges, discrediting the Nov. 7 elections in which Ortega is seeking a fourth consecutive term. Ortega’s regime has also accused civic groups, opposition leaders and media outlets of everything from treason to money laundering.

At least 325 people died during clashes in 2018 between civilians and government forces in Nicaragua, while more than 52,000 people have fled the country, according to the Inter-American Commission on Human Rights.

Ortega had testy relations with bishops when he first governed in the 1980s, but then appeared to try to cozy up to the church after regaining power in 2006, by enforcing harsh anti-abortion laws.