Murder by coronavirus? 10-year-old Suffolk, Virginia, girl dies of COVID after ‘teacher made her be escort for sick kids’ — ; Daniel Whyte III Says if One Child Died From the Coronavirus in School Last Year, the Whole U.S. School System Would Have Shut Down. This Year, Because the Government and Parents Are Hellbent on Putting Their Children in School So They Can “Get Back to Normal,” Children Are Dying in America From the Coronavirus Plague When They Could Have Stayed Home With Their Parents and Been Homeschooled. Daniel Whyte III Says Again, Parents Take Your Children Out of Any School System Until and if This Coronavirus Storm Passes Over. This Is the Height of Child Sacrifice Selfishness. This Person Would Be Alive if the School Board Had Listened to What They Were Told: Keep the Schools Closed 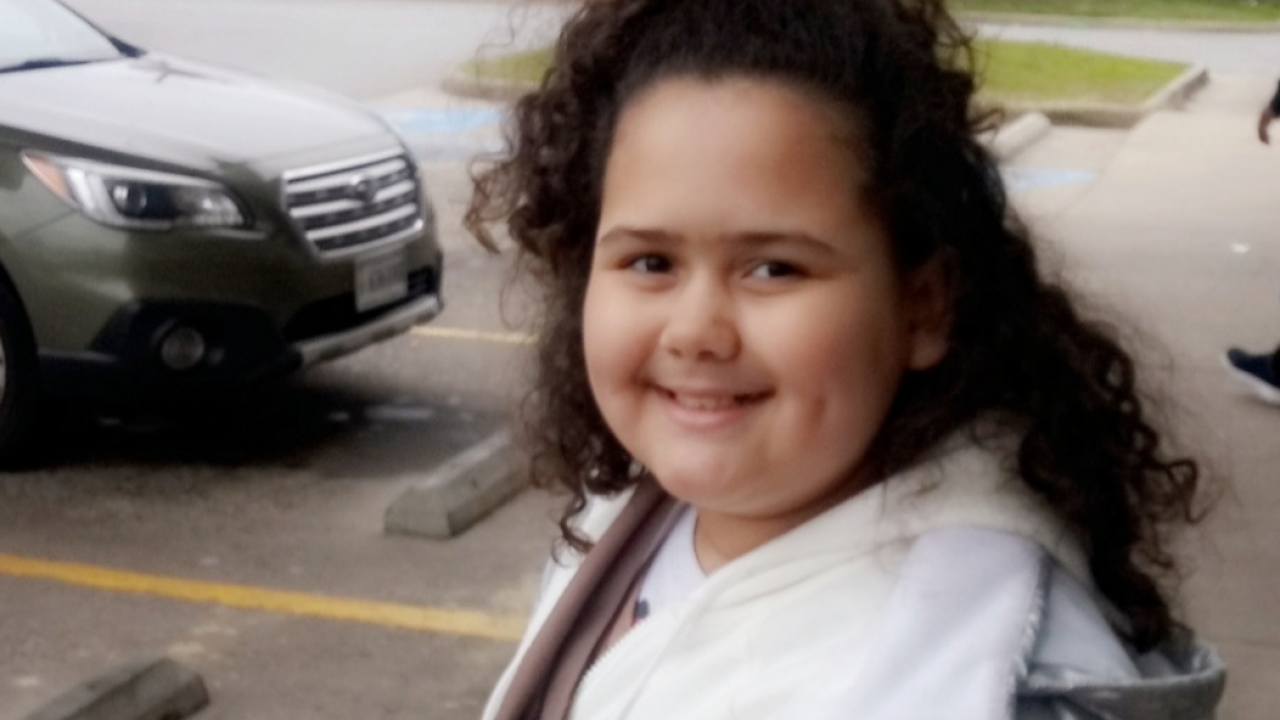 A 10-year-old Virginia girl is dead from COVID-19 and her family is demanding answers after learning she was assigned as the ‘class nurse,’ escorting sick kids to the nurse’s office.

Her family didn’t learn she tested positive for the coronavirus until two days after her death.

Nicole and Jeff Sperry, Teresa’s parents, say that they followed all safety measures to protect their daughter but later learned that her teacher had given her a ‘classroom job’ of walking with sick children to go to the nurse’s office.

‘[Teresa] would have continued to be here if people would have stopped sending their sick kids to school,’ Nicole said. ‘Her teacher at Hillpoint gave her the job of ‘nurse.’ She was required to walk all sick students in her class to the nurses office.’

‘That was her classroom job,’ Jeff Sperry said.

‘And she said that if the kids were sick and needed to go home, she had to go get their book bag and take it back,’ added Nicole.

Both parents were vaccinated against COVID, but Jeff Sperry suffered a breakthrough infection after his daughter’s death.

A spokesperson for the school district said that if what the Sperry family alleges is true, it would be a violation of school policy.

The school has a rule in place for only adults to walk children with COVID-19 symptoms to the nurse’s office, Ward added.

‘The protocol at Hillpoint Elementary School is for the classroom teacher or any adult to contact the main office with a Code ‘C.’ When this occurs, one of the administrators or school nurse will come to the classroom to pick up the student,’ Ward told the Virginian Pilot. ‘We are still investigating to ensure that this process was followed with fidelity.’

The couple first made the bombshell claim on Facebook, where Nicole Sperry wrote that Teresa ‘would have continued to be here if people would have stopped sending their sick kids to school. Her teacher at Hillpoint gave her the job of ‘nurse.’ She was required to walk all sick students in her class to the nurses office.’

The school district, led by Superintendent Dr. John B. Gordon III, put out a letter to parents regarding Sperry’s death, but never once mentioned Teresa by name.