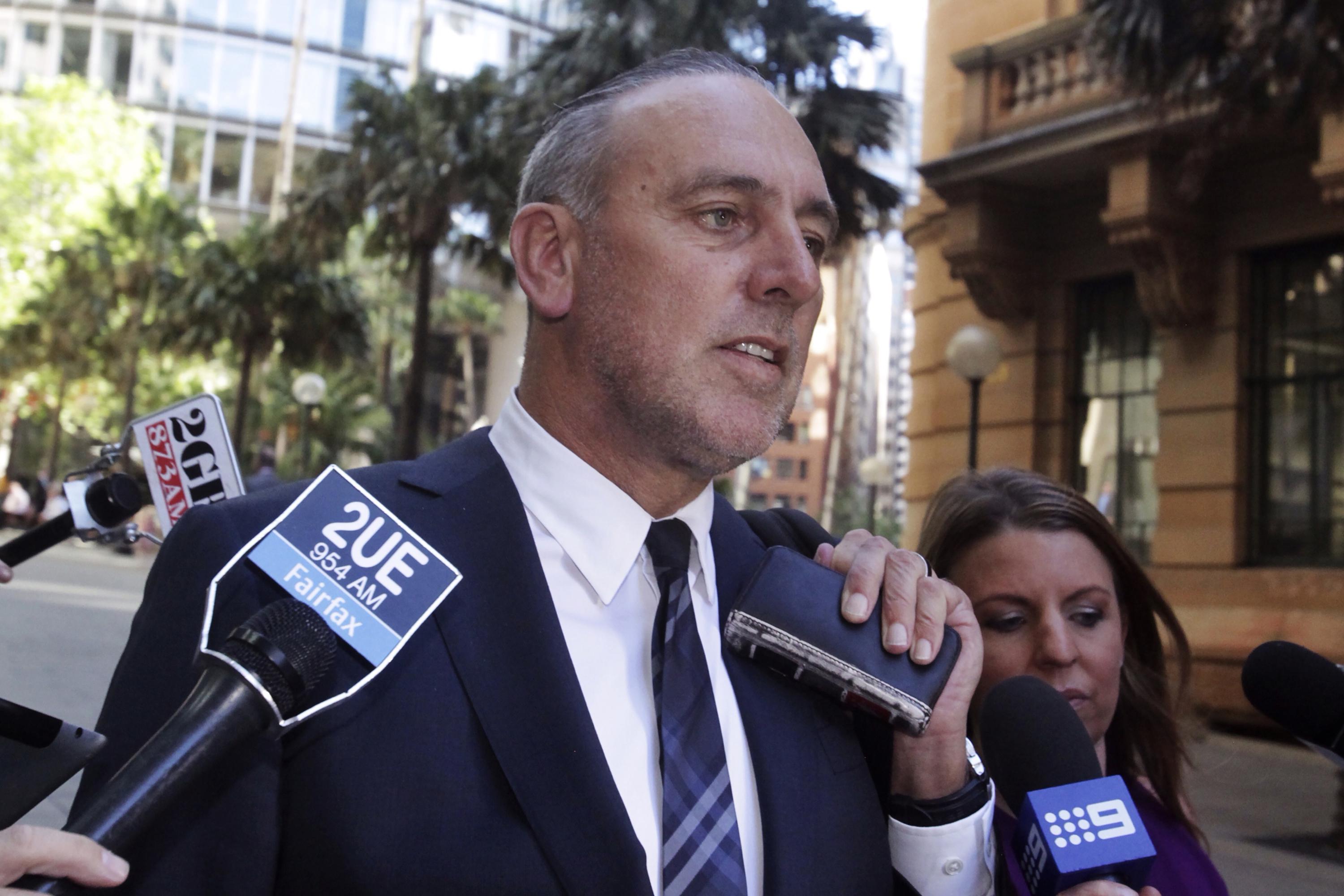 Hillsong founder and pastor Brian Houston will fight a charge that he illegally concealed his father’s alleged child abuse, a court has heard.

The 67-year-old did not appear at Sydney’s Downing Centre Local Court when his matter was mentioned before a registrar for the first time on Tuesday morning.

His lawyer told the court Houston would be pleading not guilty to the crime of concealing a serious indictable offence of another person.

The case will next be before the court on November 23.

Police will say that Frank Houston indecently assaulted a male in 1970.

Court documents allege that between 1999 and his father’s death in 2004, Brian Houston believed his father had committed the crime.

Police will argue that he knew information that could help secure the prosecution of his father and failed to bring it to the attention of police.