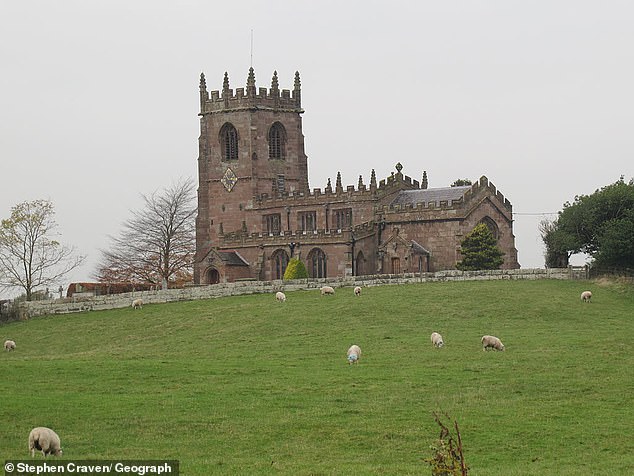 A vicar has gone on trial accused of historical sexual assaults against two young girls in the 1970s when she was a teenager.

Veronica Green, 58, has been charged with five counts of indecency with a child and one charge of indecent assault relating to alleged incidents against two girls who were aged between six and 11 at the time.

She denies the charges and is currently on trial at Stoke-on-Trent Crown Court.

Green, the reverend for Marbury, Tushingham and Whitewell in Cheshire, was suspended by the Diocese of Chester in January 2020 after the allegations were reported to the police, the jury was told.