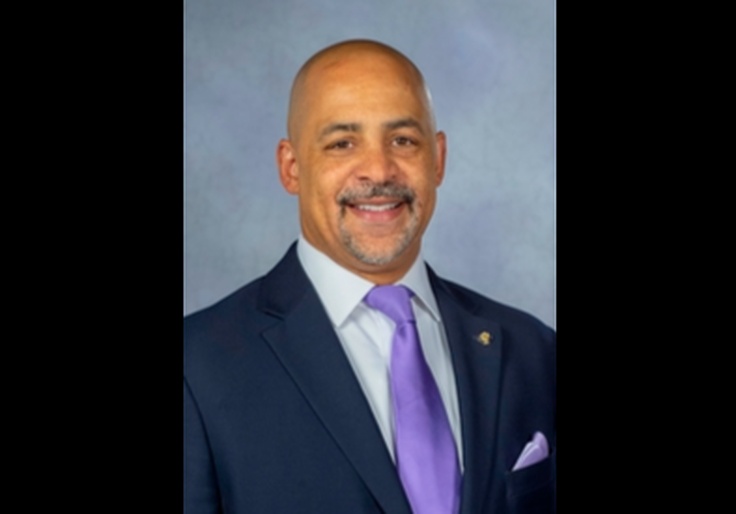 A Democratic member of the Pennsylvania House of Representatives has introduced legislation to mandate vasectomies for men after they father three children or reach age 40, “whichever comes first.”

The bill — which refers to men as “inseminators” — empowers women to take civil action against those who “wrongfully conceive a child with them.” Further, the legislation from state Rep. Chris Rabb (D) would “codify ‘wrongful conception’ to include when a person has demonstrated negligence toward preventing conception during intercourse.”

Rabb’s bill would “also empower Pennsylvanians to enforce this new law by offering a $10,000 reward for reporting to the proper authorities those scofflaws who have not complied with this statute within the allotted timeframe.”

I will be introducing a bill inspired by @RepKellyCassidy that requires all inseminators to undergo #vasectomies within 6 weeks of having their third child or 40th birthday, whichever comes first. /1

“As long as state legislatures continue to restrict the reproductive rights of cis women, trans men and non-binary people, there should be laws that address the responsibility of men who impregnate them,” wrote Rabb.

The legislative proposal is a response to the recently enacted Texas law banning abortion after the detection of a fetal heartbeat, which generally occurs six weeks after conception and often before women are even aware they’re pregnant. The bill also allows private citizens to sue for $10,000 in damages for illicit terminations.