According to CBN, President Biden is Now Using Your Tax Money for Abortion Referrals 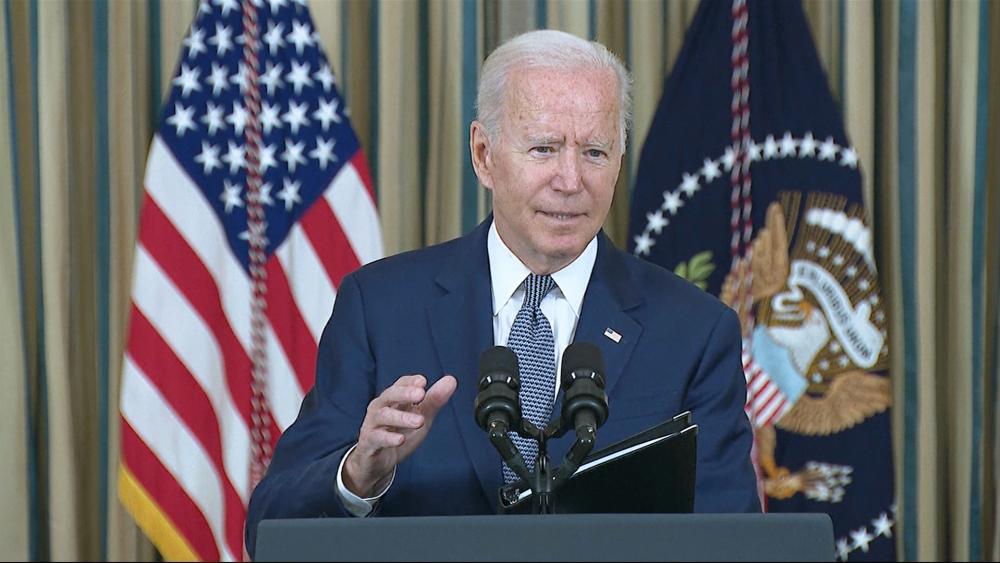 Monday’s action by the Department of Health and Human Services lifts a Trump-era restriction as political and legal battles over abortion grow sharper from Texas to the U.S. Supreme Court. Groups representing the clinics say they hope the rule reversal leads to the return of 1,300 service providers that left the program merely to protest the Trump policy.

The Department of Health and Human Services said it’s returning the federal family planning program to the way it ran under the Obama administration when taxpayer-funded clinics were able to refer women seeking abortions to a provider.

Planned Parenthood, the country’s largest abortion provider, said on Twitter its health centers look forward to returning. But the group criticized part of the Biden administration rule that allows individual clinicians who object to abortion not to provide referrals. The administration said that’s “in accordance with applicable federal law.”