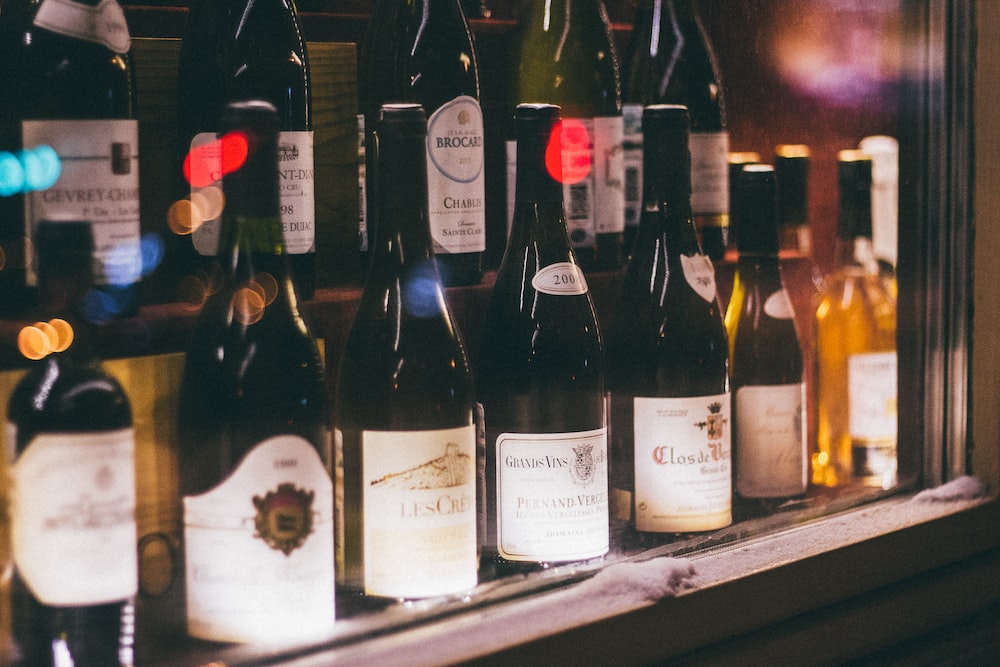 Four family members in an Italian village died in a freak wine-making accident over the weekend, according to multiple reports. The town’s mayor reportedly told local media that the entire community is deeply saddened over the tragedy.

The accident occurred on Saturday at the family’s vineyard in Paola, a town in the Italian province of Calabria, Insider reported. The four men—Giacomo and Valerio Scofano, aged 70 and 50, as well as Santino and Massimo Carnevale, aged 70 and 45—were participating in an annual winemaking tradition, when one of the men went into the vineyard’s shed to stir the fermenting grapes.

According to the University of Washington’s Department of Environmental and Occupational Health Sciences, the fermentation process produces carbon dioxide gas. However, carbon dioxide gas can often be hard to detect, as it is both colorless and odorless.

“Excessive carbon dioxide in the air can cause headache, sweating, rapid breathing, increased heartbeat, shortness of breath, and dizziness,” the department said on its website.

“Higher levels of carbon dioxide can result in more serious and immediate effects including coma, asphyxia, convulsions, unconsciousness, and death,” the department continued.