Book Review: ‘For Shame: Rediscovering the Virtues of a Maligned Emotion’ by Gregg Ten Elshof 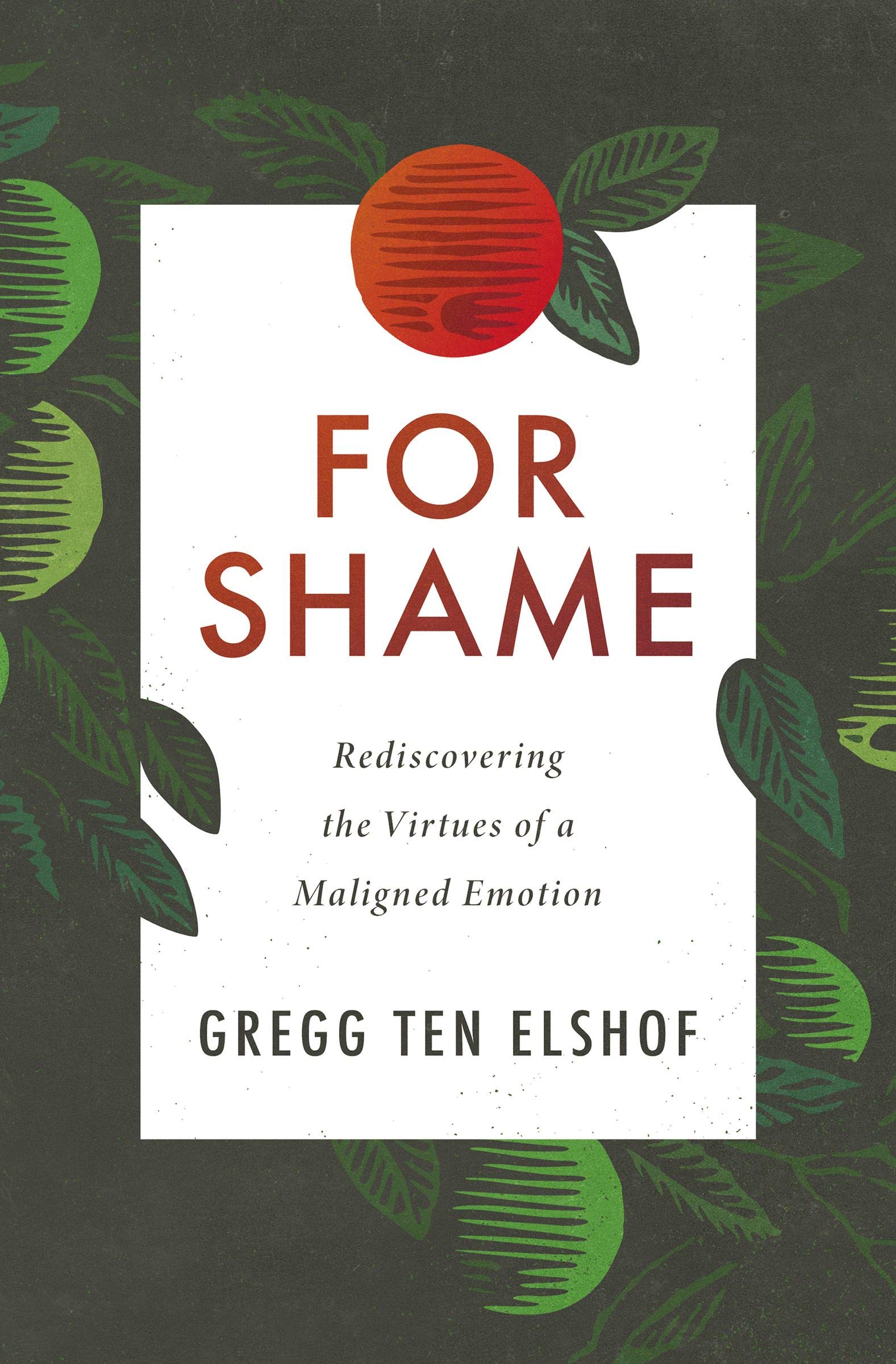 As a schoolmaster at an English prep school in 1933, the American poet W. H. Auden was sitting with three fellow teachers when, out of nowhere, he found himself overwhelmed by the sense that their existence somehow had infinite value.

In a dramatic way, Auden was recognizing a truth that even most non-Christians affirm: Human beings possess an inherent dignity that can’t be reduced to dollars and cents. In a Christian understanding, human life has a pricelessness. People are made in the image of a God who loves them infinitely.

Yet to say that we have intrinsic moral worth is not to say that we are morally good. Malcolm Muggeridge once observed that human depravity is at once the most empirically verifiable and intellectually resisted reality. The Christian apologist Clay Jones has written that all of us, in the right circumstances, are “Auschwitz-enabled.” We feel guilty for our wrongdoing, and objectively speaking we are guilty, all of us being sinners who habitually fall short of God’s glory.

The history of moral apologetics includes many analyses of human guilt—this feeling of transgressing a moral standard or law, something each of us does with disappointing regularity. Closely related to guilt is its often-neglected sibling shame, whose dynamics Biola University philosopher Gregg Ten Elshof explores in his latest book, For Shame: Rediscovering the Virtues of a Maligned Emotion.

While guilt arises from what we have done, shame arises from who we are (or who we perceive ourselves to be). Guilt can fuel a sense of shame, but so can any number of things unrelated to moral failure, like physical incapacities, social disadvantages, or mistreatment by others. Wherever shame comes from, it can pose a serious threat to the belief that God loves us. It can lead us to doubt whether we are valuable and worthwhile in the eyes of God or other people. If we become convinced that we are useless, that our lives are pointless, we’ll struggle to see ourselves as creations of God with infinite dignity, value, and worth. For just such reasons, many end up thinking that all shame is bad—nothing but a toxic emotion.