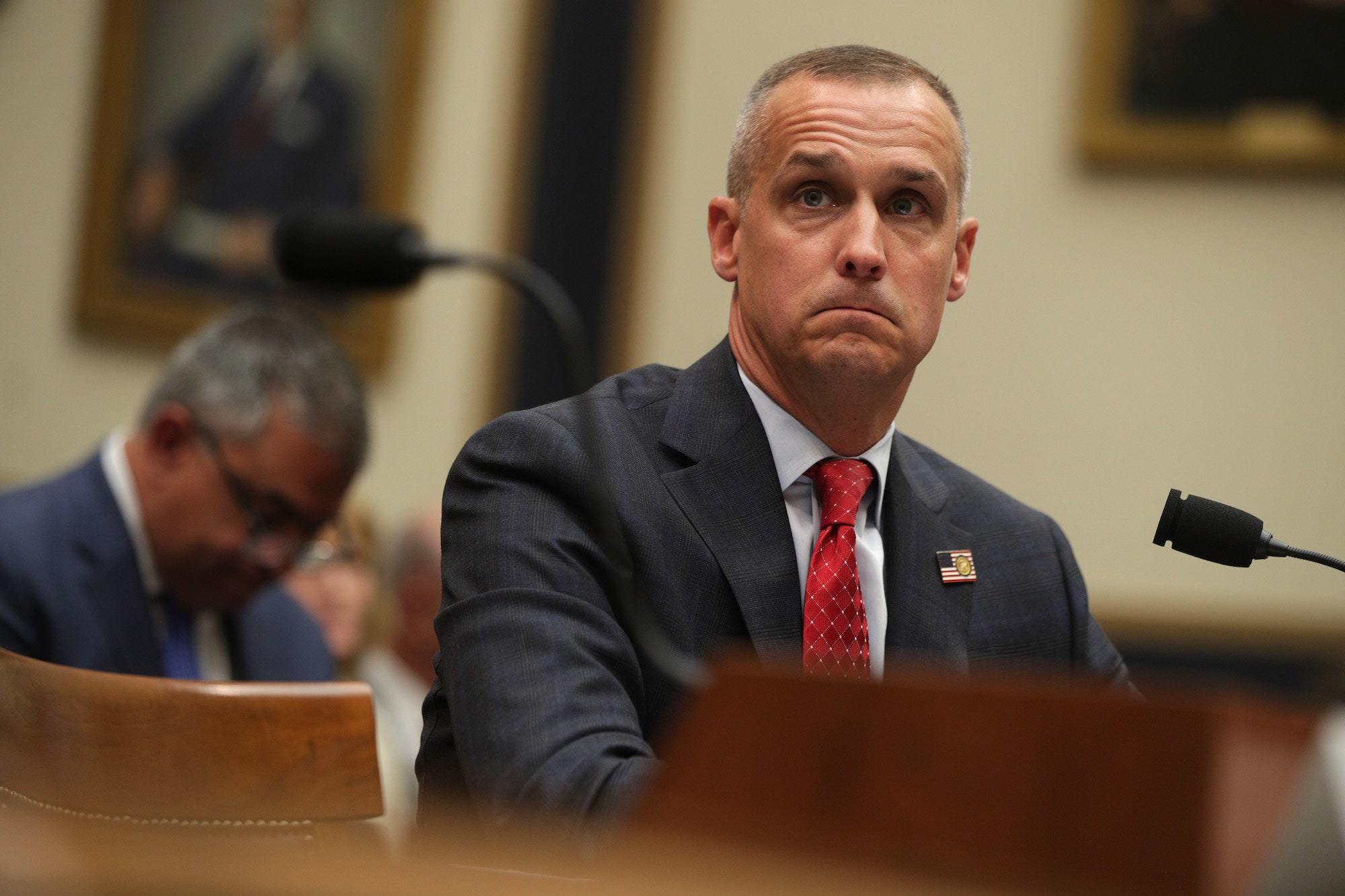 Trashelle Odom, of Boise, Idaho, the wife of construction company executive, claims in the police report that the married Lewandowski touched her repeatedly while seated next to her at an event, followed her around, touched her leg and buttocks, and ‘stalked’ her throughout the evening.

According to her statement to Idaho cops, Lewandowski repeatedly remarked about the size of his genitals. He also ‘described his sexual performance and showed Odom his hotel room key.’