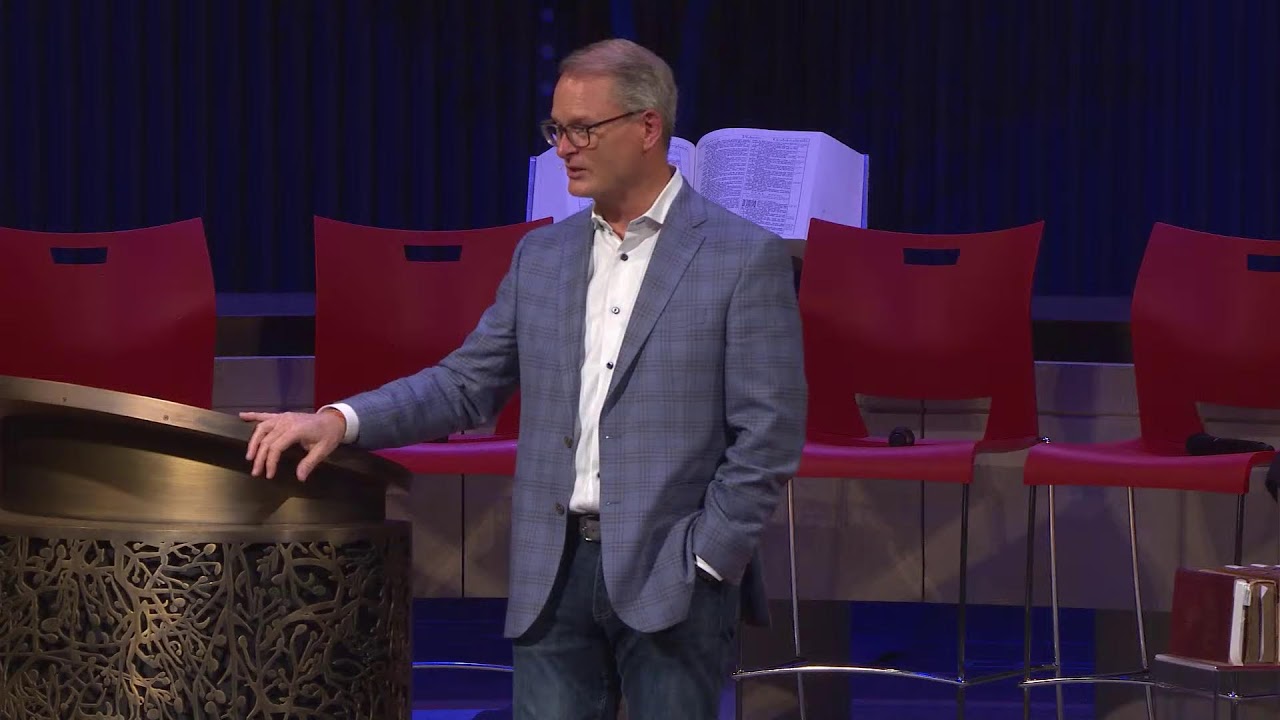 United Methodist clergy who oppose same-sex marriage won’t be required to officiate gay wedding ceremonies if the denomination changes its stance on LGBT issues, according to a clergy panel.

The Church of the Resurrection, a UMC megachurch based in Kansas and headed by the Rev. Adam Hamilton, held a clergy panel at its Leadership Institute event on Thursday evening.

Hamilton, who’s theological progressive and wants the UMC to change its biblically-based opposition to homosexuality that’s cited its Book of Discipline, moderated a church leaders panel to discuss the hotly debated issue within the mainline Protestant denomination.