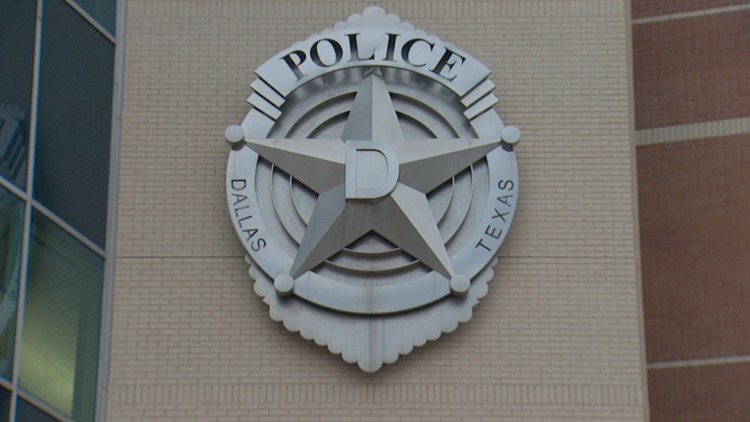 DALLAS — An arrest warrant has been issued for a Dallas officer for his alleged involvement in a pyramid scheme involving a dozen other officers, police said Friday evening.

Officer Reginald Jones is accused of promoting and organizing a pyramid scheme, according to police.

Jones has been with the department since January 2002 and is assigned to the South Central Patrol Division.

In late August, a police official sent a memo to Dallas City Council regarding an investigation that began late last year about an officer’s alleged involvement in a pyramid scheme, a violation state law.

On Friday, the police department also said the investigation led to grand jury referrals for participating and promoting a pyramid scheme on 14 others regarding their alleged involvement.