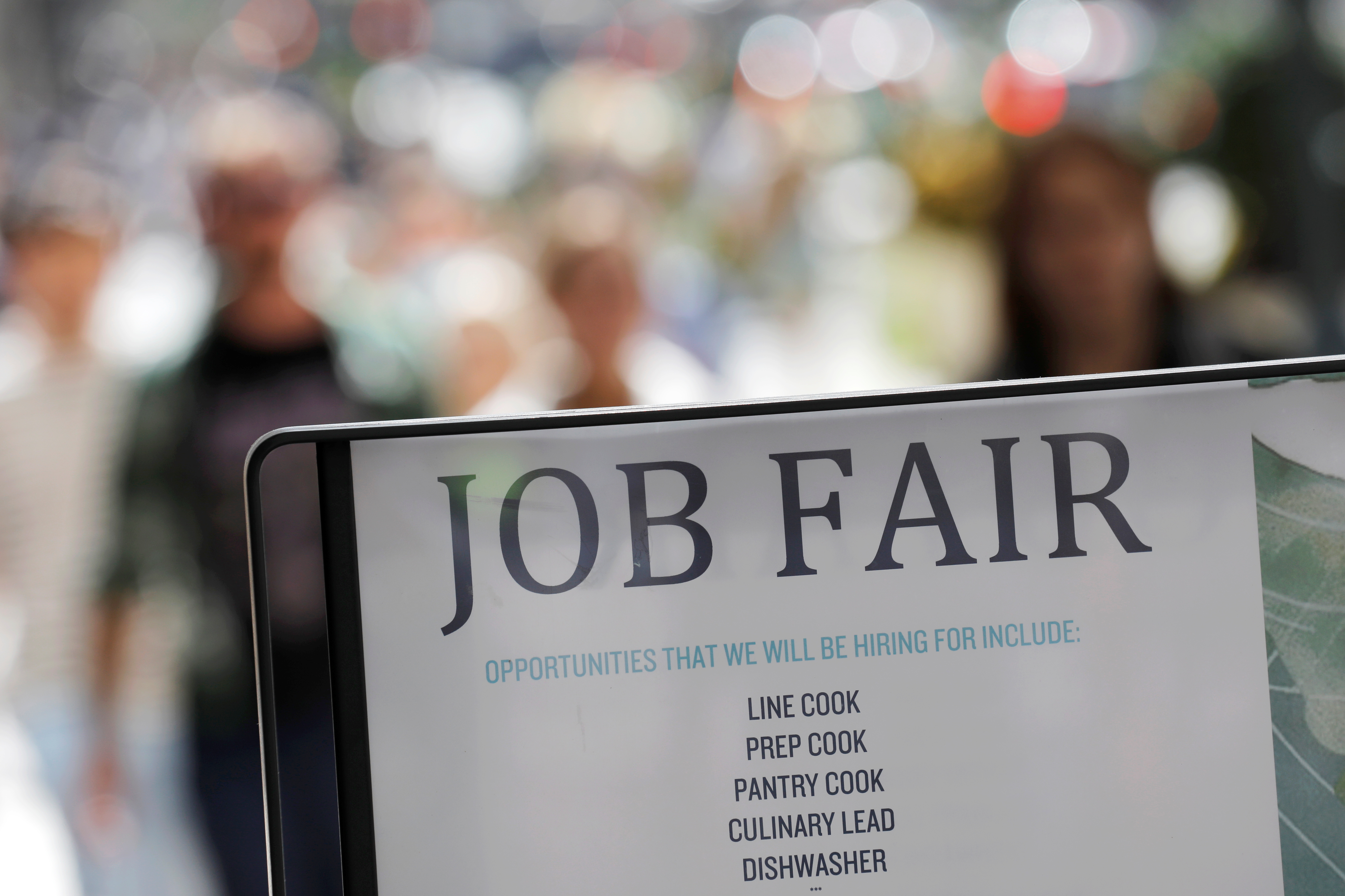 Oct 1 (Reuters) – Key U.S. jobs numbers on Friday and an OPEC+ meeting on Monday to review oil output as crude prices top $80 dollars a barrel are top of the agenda for markets as 2021 heads into the homestretch following a bumpy Q3 ride.

Here are the five stories likely to dominate the thinking of investors and traders in the coming week:

In September, the U.S. Fed said trimming monthly bond purchases could be warranted “soon”; Chair Jerome Powell noted it’ll take one more “decent” jobs report to set the wheels in motion – not a “super-strong” one, just one that’s “reasonably good”.

Will Friday’s September nonfarm numbers – the last official jobs report before the Fed’s November meeting – do the trick?