Morrisons’ fate to be decided in $10 bln Saturday shootout 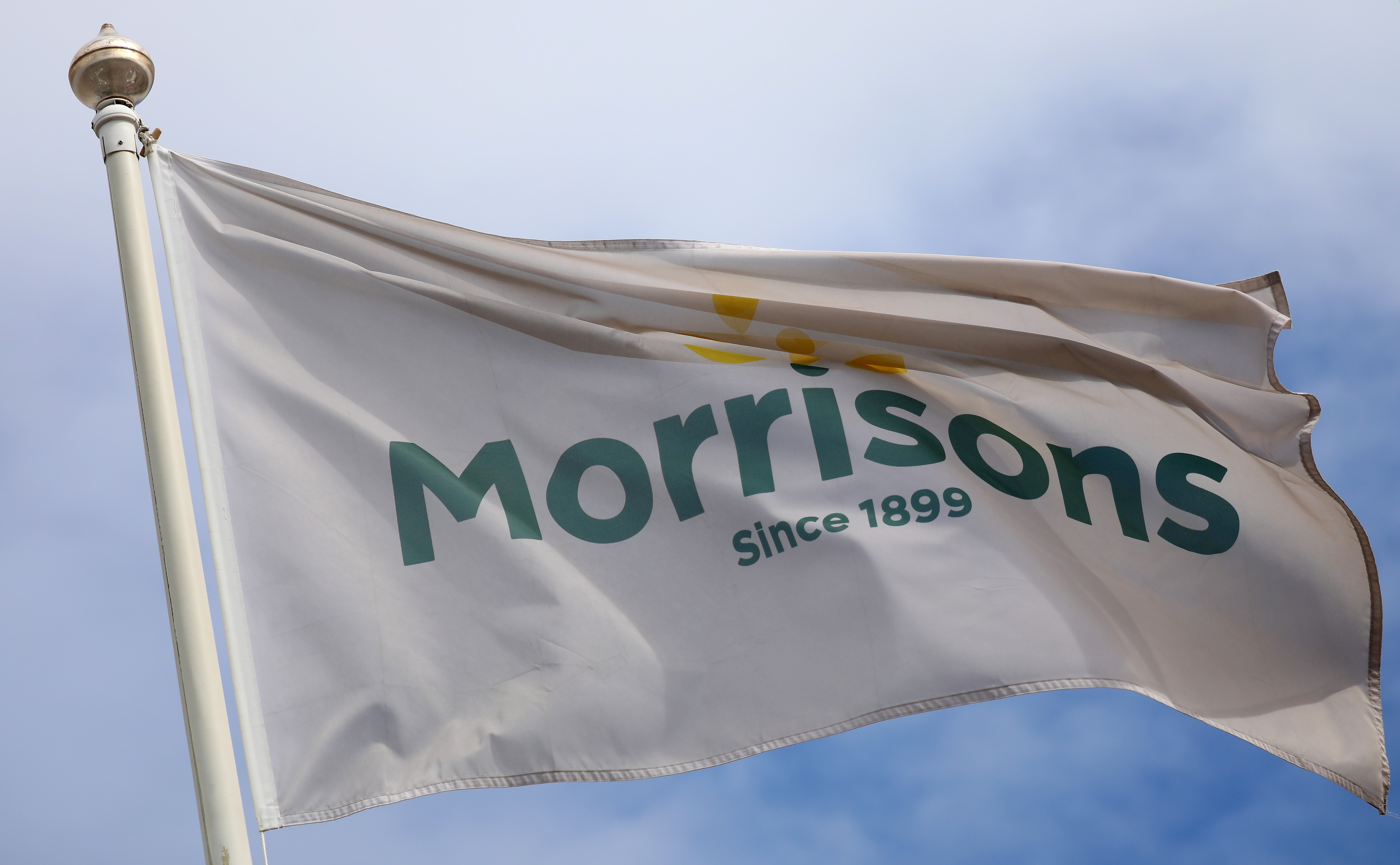 LONDON, Oct 1 (Reuters) – The outcome of a $10 billion six-month battle to buy British supermarket chain Morrisons (MRW.L) will be decided in a one-day auction on Saturday overseen by the Takeover Panel.

The shoot out will pit U.S. private equity group Clayton, Dubilier and Rice (CD&R), whose 285 pence a share bid was recommended by Morrisons’ board in August, against a consortium led by the Softbank (9434.T) owned Fortress Investment Group. read more

Bradford, northern England, based Morrisons started out as an egg and butter merchant in 1899. It listed its shares in 1967 and is Britain’s fourth-largest grocer after market leader Tesco, Sainsbury’s (SBRY.L) and Asda.

The battle for Morrisons is the most high-profile amid a raft of bids for British companies this year, reflecting private equity’s appetite for cash-generating UK assets.