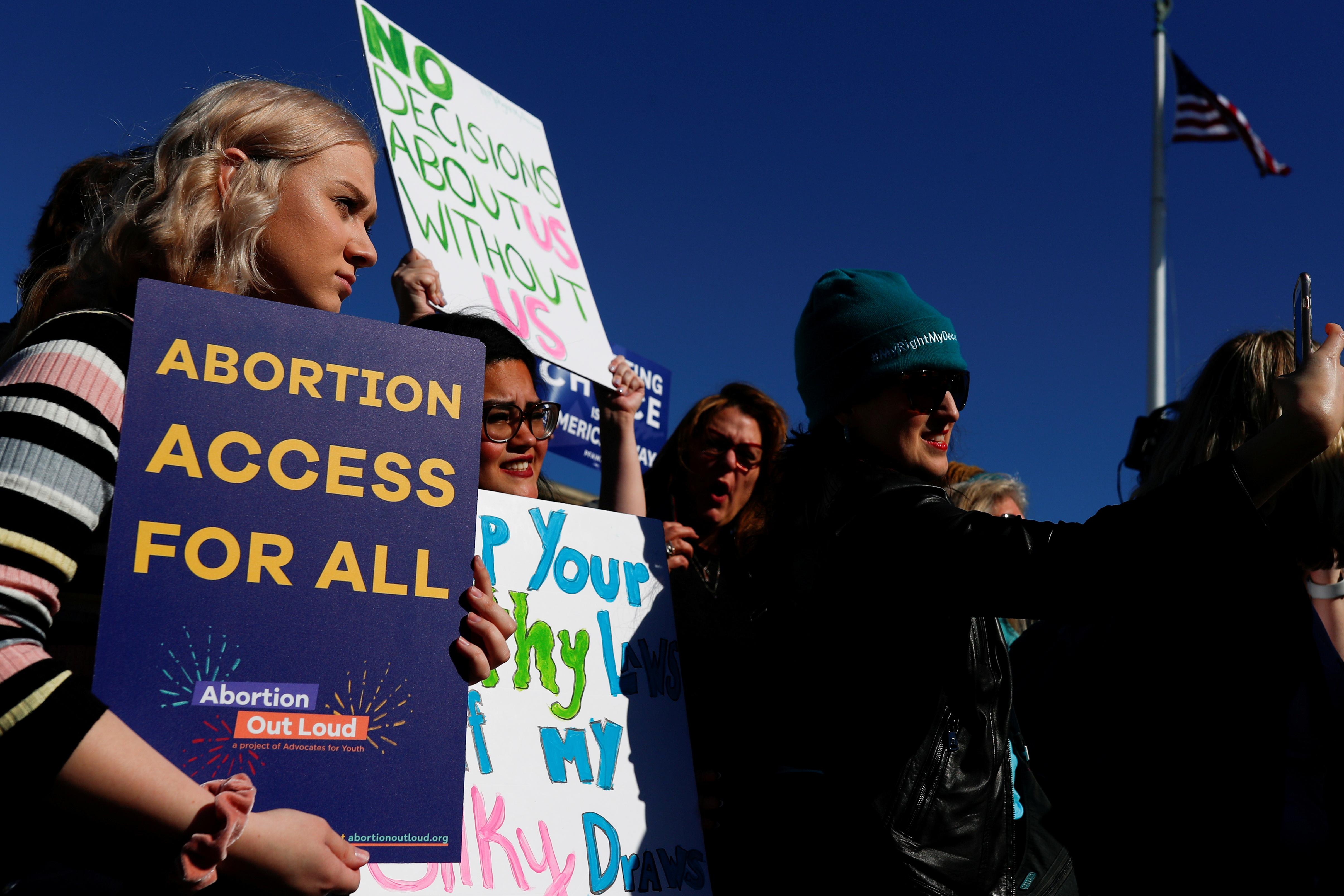 WASHINGTON, Oct 1 (Reuters) – Just before midnight on Sept. 1, the debate over whether the U.S. Supreme Court’s conservative majority will dramatically change life in America took on a new ferocity when the justices let a near-total ban on abortion in Texas take effect.

The intense scrutiny of the court will only increase when the justices – six conservatives and three liberals – open their new nine-month term on Monday. They have taken up cases that could enable them to overturn abortion rights established in a landmark ruling 48 years ago and also expand gun rights – two cherished goals of American conservatives.

In addition, there are cases scheduled that could expand religious rights, building on several rulings in recent years.

These contentious cases come at a time when opinion surveys show that public approval of the court is waning even as a commission named by President Joe Biden explores recommending changes such expanding the number of justices or imposing term limits in place of their lifetime appointments.

Some justices have given speeches rebutting criticism of the court and questions about its legitimacy as a nonpolitical institution. Its junior-most member Amy Coney Barrett, a conservative confirmed by Senate Republicans only days before the 2020 presidential election, said this month the court “is not comprised of a bunch of partisan hacks.”