Child Is Shot in Elementary School in Memphis, Tennessee 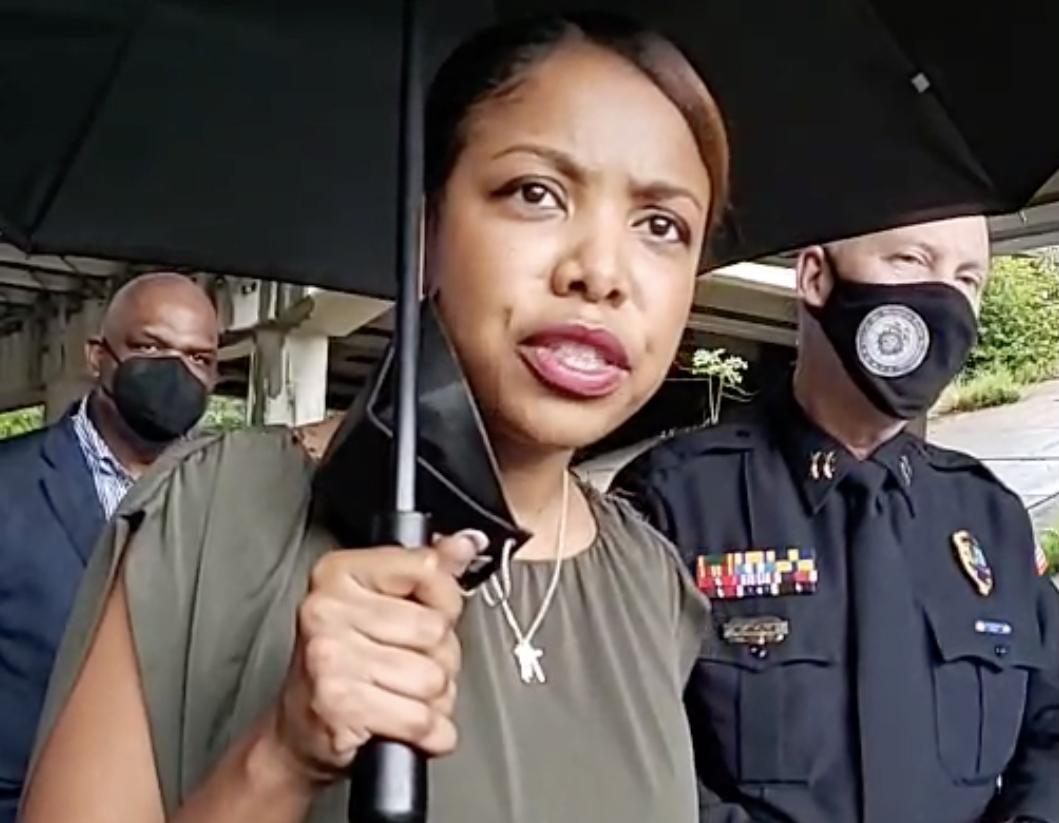 Sept 30 (Reuters) – A boy was wounded and in critical condition after being shot by another boy at an elementary school in Memphis, Tennessee, early on Thursday, police said.

No other injuries were reported and the Cummings Elementary School was evacuated, the Memphis Police Department said in a statement.

Police were searching for a “juvenile male suspect,” but had made no arrests yet.

The shooting at the school in south Memphis was reported around 9:15 a.m., police said. The young male student who was shot was taken to a local hospital.

The Shelby County Schools district said it had notified parents.