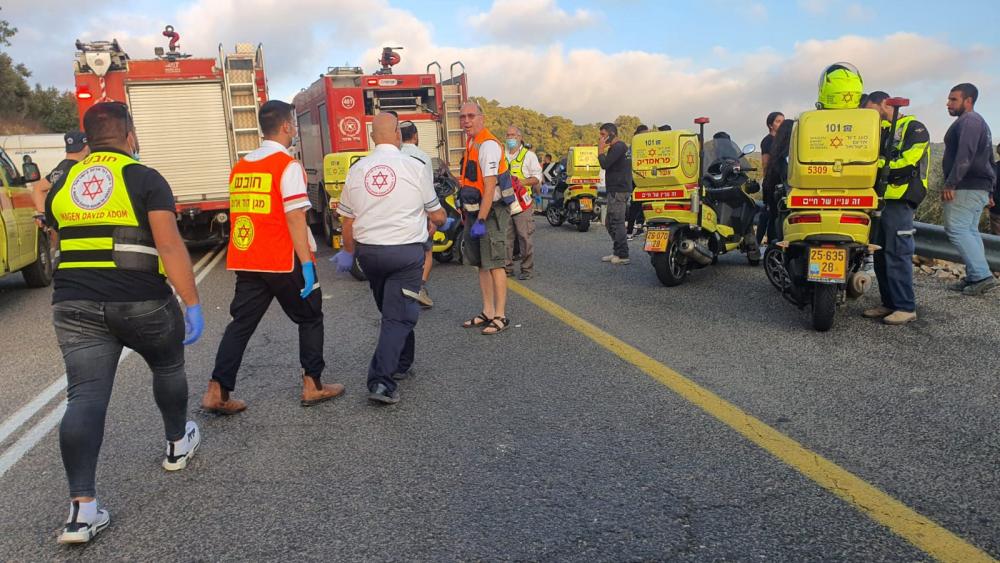 JERUSALEM, Israel – At least five people are dead and dozens injured after a bus carrying 40 children collided with several cars in the Upper Galilee region on Wednesday.

Israel’s Magen David Adom EMS service said four passengers traveling together in a single car were killed, including a 35-year-old mother and her three children – her 11 and 15-year-old sons and 5-year-old daughter. The father, who was driving, is in critical condition. Authorities say the fifth victim was the 76-year-old bus driver.

Witnesses said the crash happened after the bus swerved out of its lane for an unknown reason and hit several cars.