Gary Chapman is not a Christian celebrity 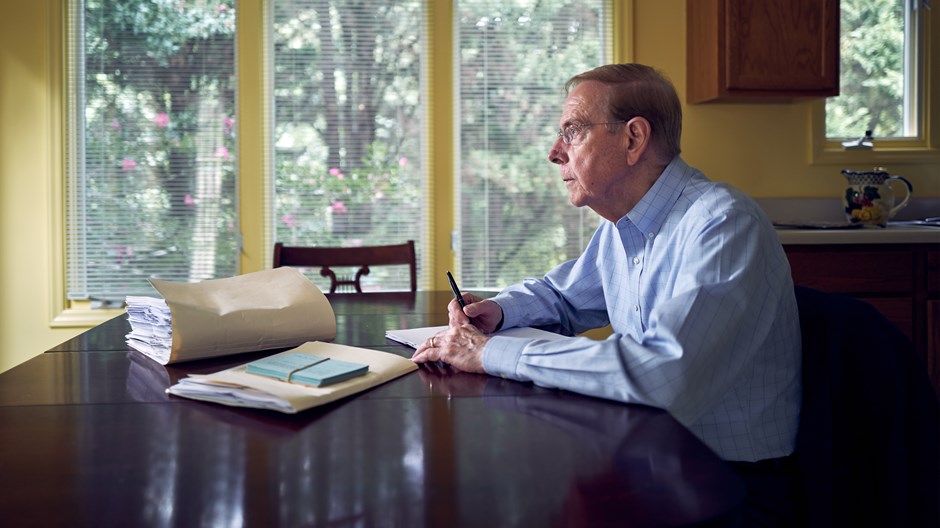 Gary Chapman’s team had been trying for ten years to get him on Oprah Winfrey. When they finally got a callback, a producer asked if they would be okay filling an hourlong slot on Oprah’s Lifeclass, a primetime show on her cable network, for Valentine’s Day weekend 2013.

On air, Winfrey told her audience she’d noticed Chapman’s book, The Five Love Languages, never seemed to leave The New York Times Best Seller list. When she asked her staff about it, her wardrobe manager spoke up and said it had transformed her marriage.

“It was such a game-changer for me,” stylist Kelly Hurliman explained on the show. “There’s such simplicity in its message, but I feel like it’s so powerful.”