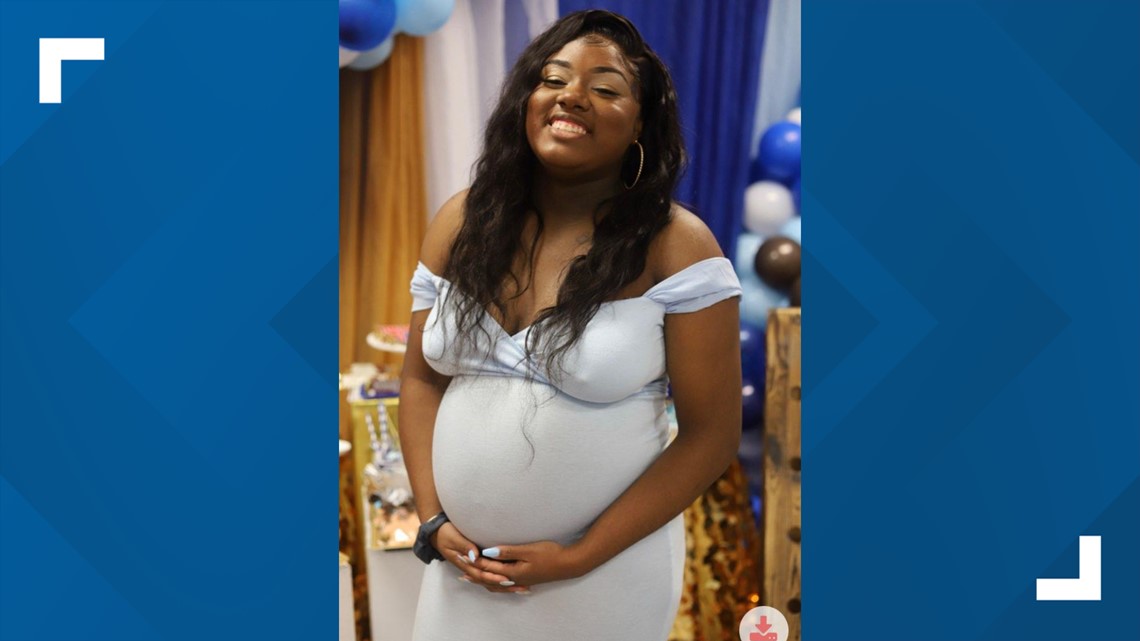 The body of a 9-month pregnant woman was found in a Florida park on Saturday, according to First Coast News. Police pronounced Felicia Jones, 21, dead at the scene after receiving a report about an unresponsive woman in Riverview Park by someone walking around. Jones was due to give birth on Oct. 8. Police are treating the incident as a “suspicious death with foul play suspected,” but did not elaborate. Angelica Williams, Jones’ aunt, says the whole family is devastated. “Felicia, better known as Fee Fee, she was a beautiful person inside and out,” said Williams. “She was super excited about being a first-time mom.”