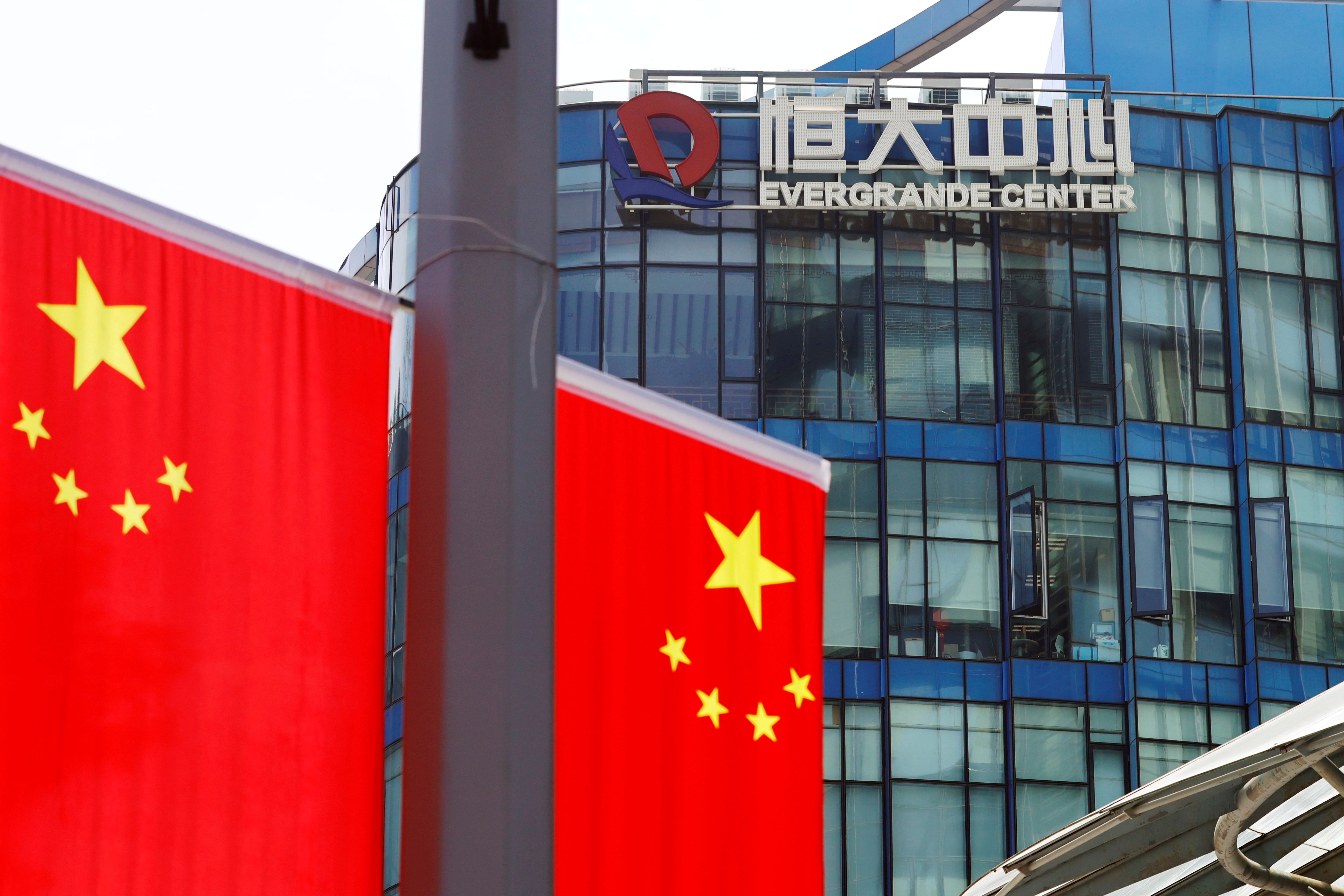 The cash-strapped company was due on Wednesday to make a $47.5 million bond interest payment on its 9.5% March 2024 dollar bond. It had missed paying $83.5 million in coupon last Thursday.

Evergrande’s silence on its offshore payment obligations has left global investors wondering if they will have to swallow large losses when 30-day grace periods end for coupon payments due on Sept. 23 and Sept. 29.

Two of the sources said they have had no information from the company about the payment on Wednesday. The sources could not be named as they were not authorised to speak to the media due to sensitivity of the matter.

A spokesperson for Evergrande did not have any immediate comment. Reuters was unable to determine whether Evergrande has told bondholders what it plans to do regarding the coupon payment due on Wednesday.

Reporting by Andrew Galbraith in Shanghai, Anshuman Daga in Singapore and Tom Arnold in London; Editing by Sumeet Chatterjee and Louise Heavens