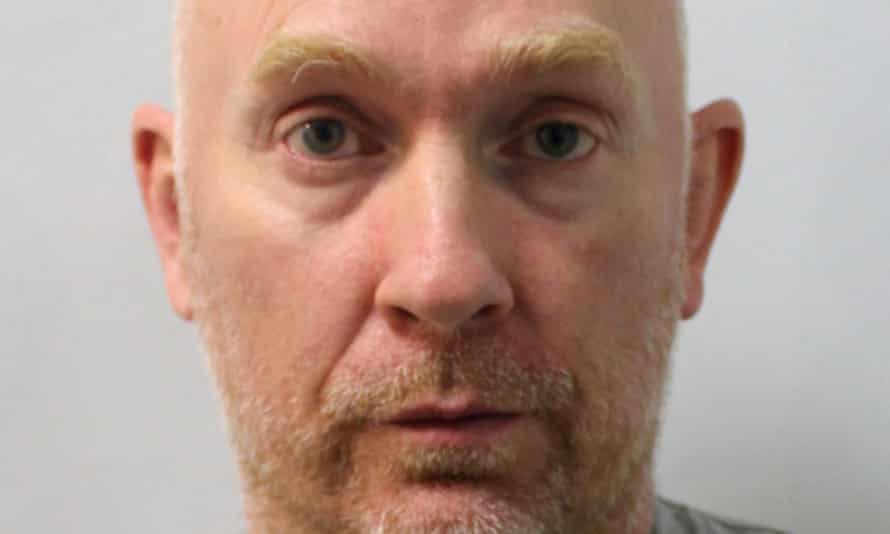 A serving British police officer kidnapped a woman as she walked home, handcuffing her in a false arrest for breaking coronavirus restrictions, before raping and murdering her, a court was told on Wednesday.

The disappearance of Sarah Everard during a national lockdown in March was one of Britain’s most high-profile missing person investigations and sparked protests and a debate about women’s safety on the streets.

Wayne Couzens, 48, who served with the elite diplomatic protection unit of London’s Metropolitan Police, admitted her kidnapping, rape and murder in July.

Everard, who had been visiting a friend in Clapham, south London, was strangled then set on fire, with her remains found in woodland.

Couzens, who was off-duty, kidnapped Everard in a “false arrest”, by “handcuffing her and showing his warrant card”, he added.

Security camera footage showed him holding up his warrant card and then handcuffing Everard before putting her into a hire car.

A couple driving past in a car also witnessed this, and assumed an undercover police officer was making an arrest, the lawyer added.

But he said Couzens exploited his knowledge and experience of police patrols enforcing lockdown restrictions and knew what language to use.