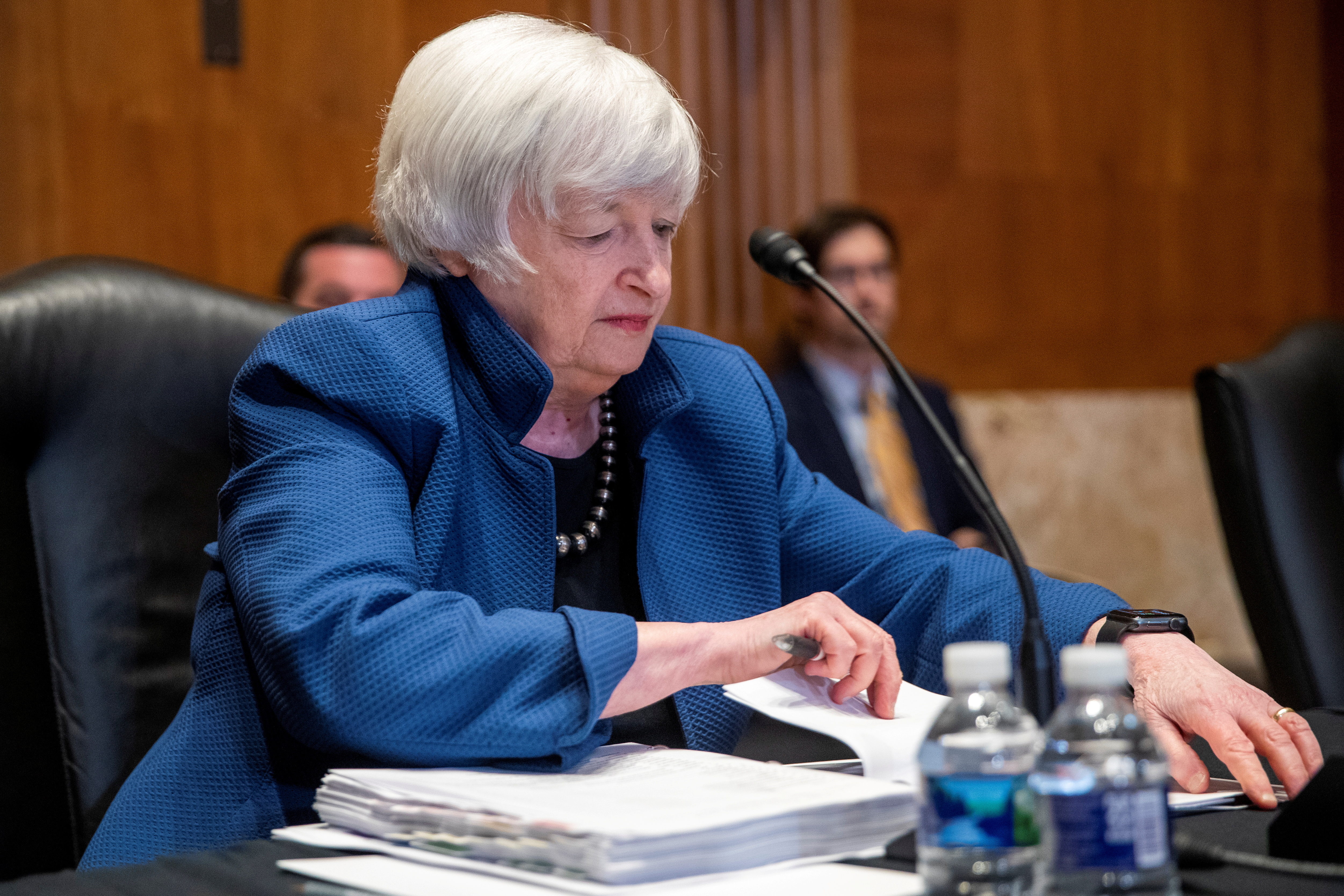 WASHINGTON, Sept 28 (Reuters) – U.S. Treasury Secretary Janet Yellen on Tuesday again warned lawmakers that the nation was close to exhausting its federal borrowing capabilities – now set for Oct. 18 – and urged Congress to act in order to avert “serious harm” to the economy.

“At that point, we expect Treasury would be left with very limited resources that would be depleted quickly,” she wrote in her latest letter to congressional leaders.