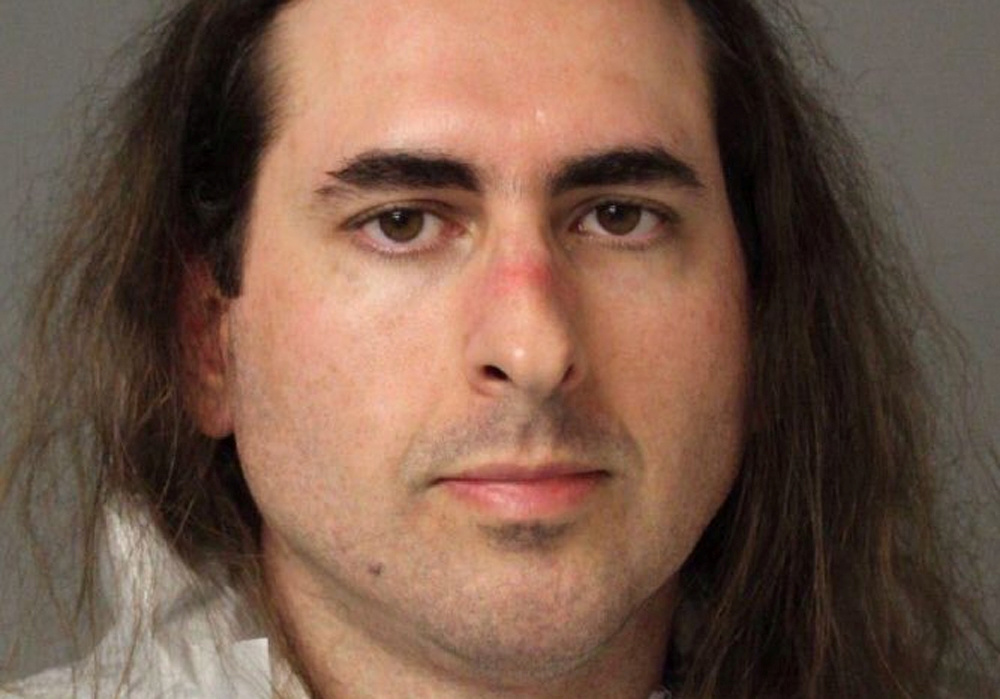 Sept 28 (Reuters) – A Maryland judge on Tuesday sentenced the gunman who killed five people at the Capital Gazette newsroom in Annapolis in 2018 to five life prison sentences without the possibility of parole, the office of the state’s attorney for Anne Arundel County said.

A jury in July found Jarrod Ramos, 41, criminally responsible for the massacre, one of the deadliest attacks on a U.S. media outlet.

Ramos pleaded guilty in October 2019 to 23 felony counts, including five counts of first-degree murder, but argued that he was not criminally responsible due to a mental disorder. The jury rejected his insanity defense after just a few hours of deliberation.