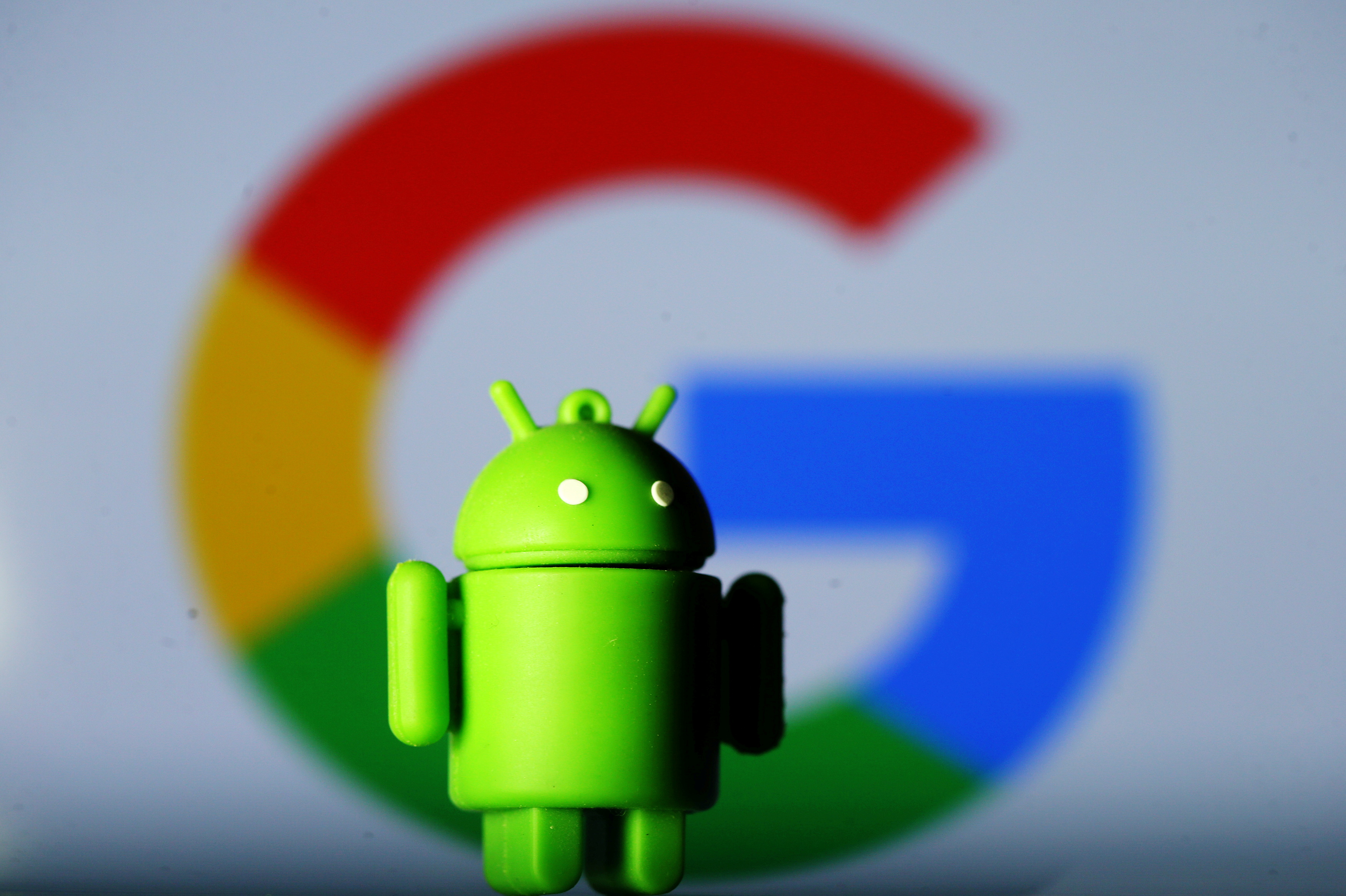 Far from holding back rivals and harming users, Android has been a massive success story of competition at work, representatives of Google told a panel of five judges at the General Court at the start of a five-day hearing.

The European Commission fined Google in 2018, saying that it had used Android since 2011 to thwart rivals and cement its dominance in general internet search.

Regardless of how the court rules, Google, Apple, Amazon and Facebook will have to change their business models in the coming years to ensure a level playing field for rivals following tough new rules proposed by European Union antitrust chief Margrethe Vestager.

“The Commission shut its eyes to the real competitive dynamic in this industry, that between Apple and Android,” Google’s lawyer Meredith Pickford told the court.

“By defining markets too narrowly and downplaying the potent constraint imposed by the highly powerful Apple, the Commission has mistakenly found Google to be dominant in mobile operating systems and app stores, when it was in fact a vigorous market disrupter,” he said.