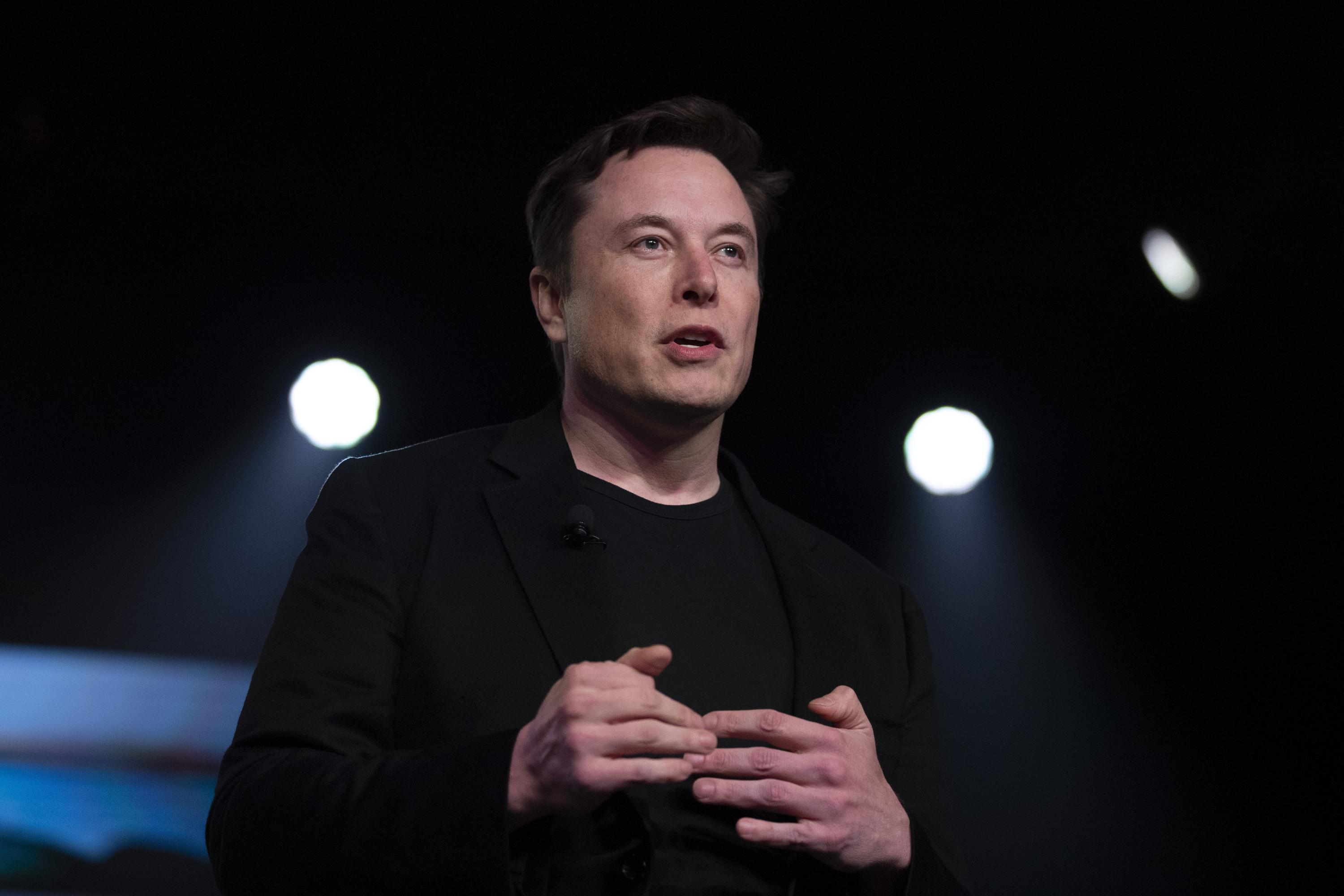 Elon Musk reassured Tesla’s commitment to China, saying the automaker will continue to expand its investments in the country.

Musk’s comments came in a pre-recorded question-and-answer style stream at the World Internet Conference, hosted by the Cyberspace Administration of China.

It’s the second time this month Musk was highly complimentary of the nation that’s imperative to his electric vehicle company, saying it’s a “global leader in digitalization.” Less than two weeks ago, Musk, during another pre-recorded stream at the World New Energy Vehicle Congress, said Chinese automakers were the “most competitive in the world.”

“My frank observation is that China spends a lot of resources and efforts applying the latest digital technologies in different industries, including the automobile industry, making China a global leader in digitalization,” Musk said in the latest video. “Tesla will continue to expand our investment and R&D efforts in China.”