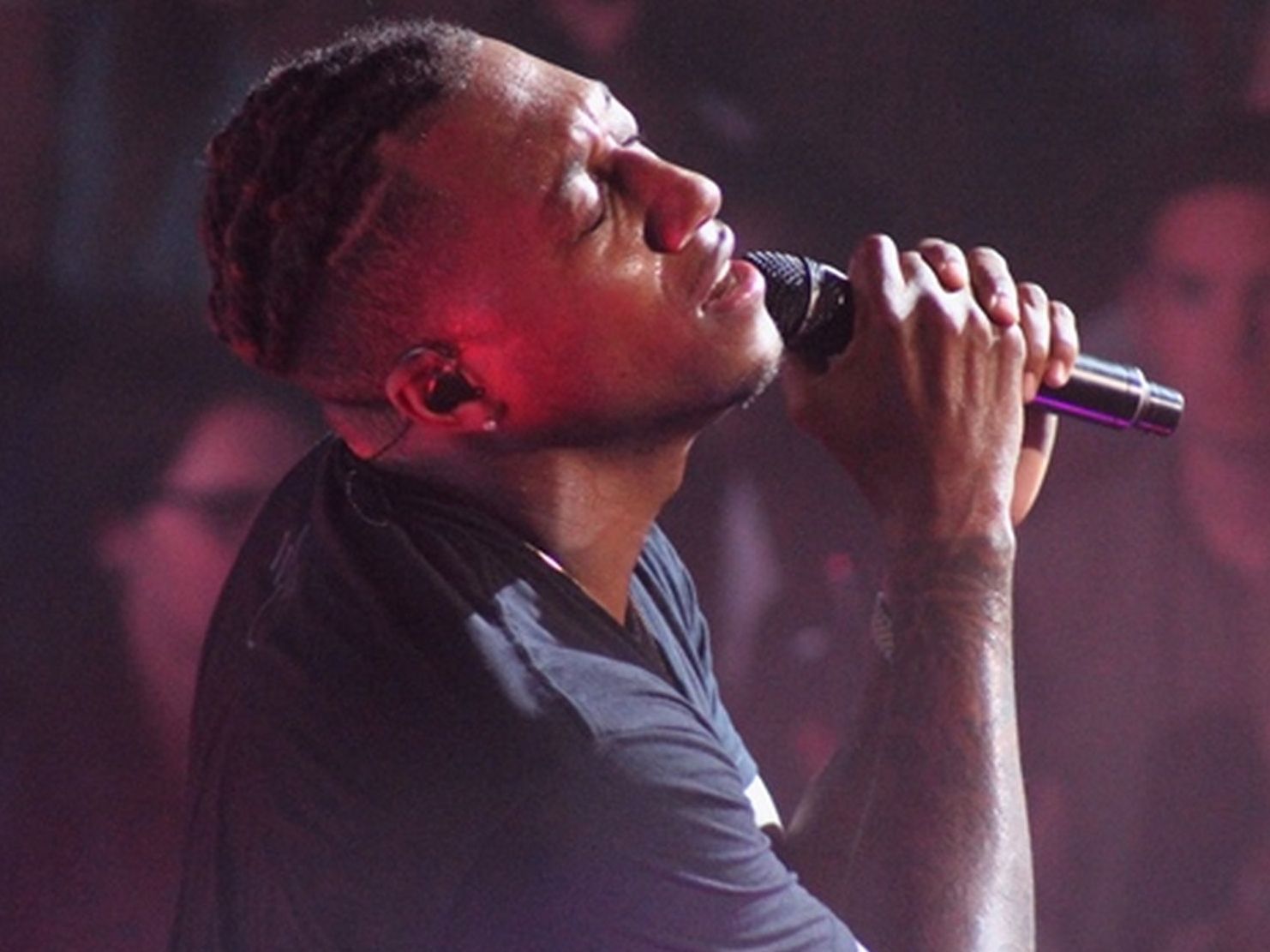 Music students attending Morris Brown College will have the opportunity to participate in a first-of-its-kind hip hop contest for inmates currently incarcerated in select State Department of Corrections facilities across the country. The “Original Hip Hop Track Contest” is hosted by Aventiv Technologies — a tech company that provides communications services and free educational and re-entry resources to correctional facilities.

According to a press release, on Monday (Sept. 27) the college students will judge rap songs written by over 500 convicts and narrow them down to 25 finalists. Contest participants were able to write their lyrics and song titles to one of three beats donated by hip hop producer extraordinaire Zaytoven. The tracks, according to the press release, had to be clean to be considered. Songs were allowed to be up to four minutes long, and the lyrics could not contain curse words, gang references, or violence.

Once the students chose the 25 best tracks, Christian rapper Lecrae will select the winner, record and produce their track on-site at the correctional facility, and release the song in partnership with Reach Records. All of the convicts who have access to music services and tablets provided by Aventiv Technologies will be able to hear the final version.

“Aventiv is honored to partner with Lecrae, a long-time advocate of the incarcerated, and Morris Brown College to highlight these individuals’ creative talents, provide an artistic outlet, and offer a platform for the community to share their voices and gifts,” said Dave Abel, President and CEO of Aventiv Technologies. “We hope it’s a life-changing experience for the winner.”

“There are very few opportunities that give those locked up a sense of hope, and even fewer that encourage and recognize the level of musical talent that sits in our prison system,” Lecrae said in a statement. “This contest does both, which is why I’m proud to be involved… “Our brothers and sisters in the incarcerated community are often forgotten, but with this project, I believe that Aventiv is committed to amplifying their voices in a bold and innovative way.”

The winning song will also be released via streaming services, such as Spotify and Apple Music. Any revenue made through streaming services from the track will be donated to a charity that provides rehabilitative support for the corrections facility in the winner’s state. The winner will be announced on October 19, 2021, and the winning track will be unveiled by the end of November 2021.

Today is the last day of submissions for the @JPay_com Original Hip-Hop Track Contest!  Submissions close tonight at midnight.  Click here for rules and guidelines to enter: https://t.co/jOuI3GMlXF pic.twitter.com/QrMcxjayhM