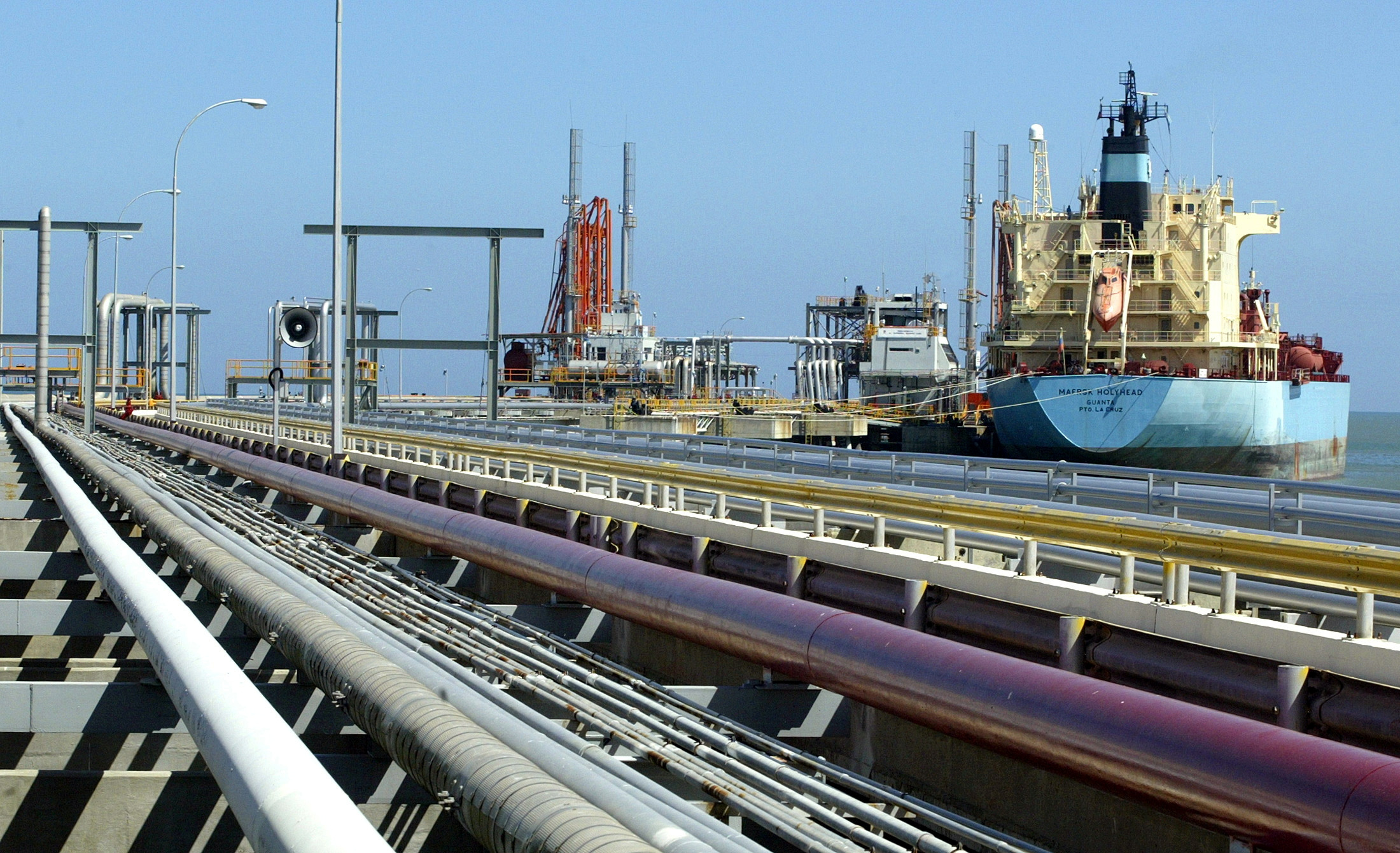 CARACAS/HOUSTON/WASHINGTON, Sept 25 (Reuters) – Venezuela has agreed to a key contract to swap its heavy oil for Iranian condensate that it can use to improve the quality of its tar-like crude, with the first cargoes due this week, five people close to the deal said.

As the South American country seeks to boost its flagging oil exports in the face of U.S. sanctions, according to the sources, the deal between state-run firms Petroleos de Venezuela (PDVSA) and National Iranian Oil Company (NIOC) deepens the cooperation between two of Washington’s foes.

One of the people said the swap agreement is planned to last for six months in its first phase, but could be extended. Reuters could not immediately determine other details of the mwpact.

The oil ministries of Venezuela and Iran, and state-run PDVSA and NIOC did not reply to requests for comment.

The deal could be a breach of U.S. sanctions on both nations, according to a Treasury Department email to Reuters which cited U.S. government orders that establish the punitive measures.