How to tell if Evergrande crisis is spilling beyond China 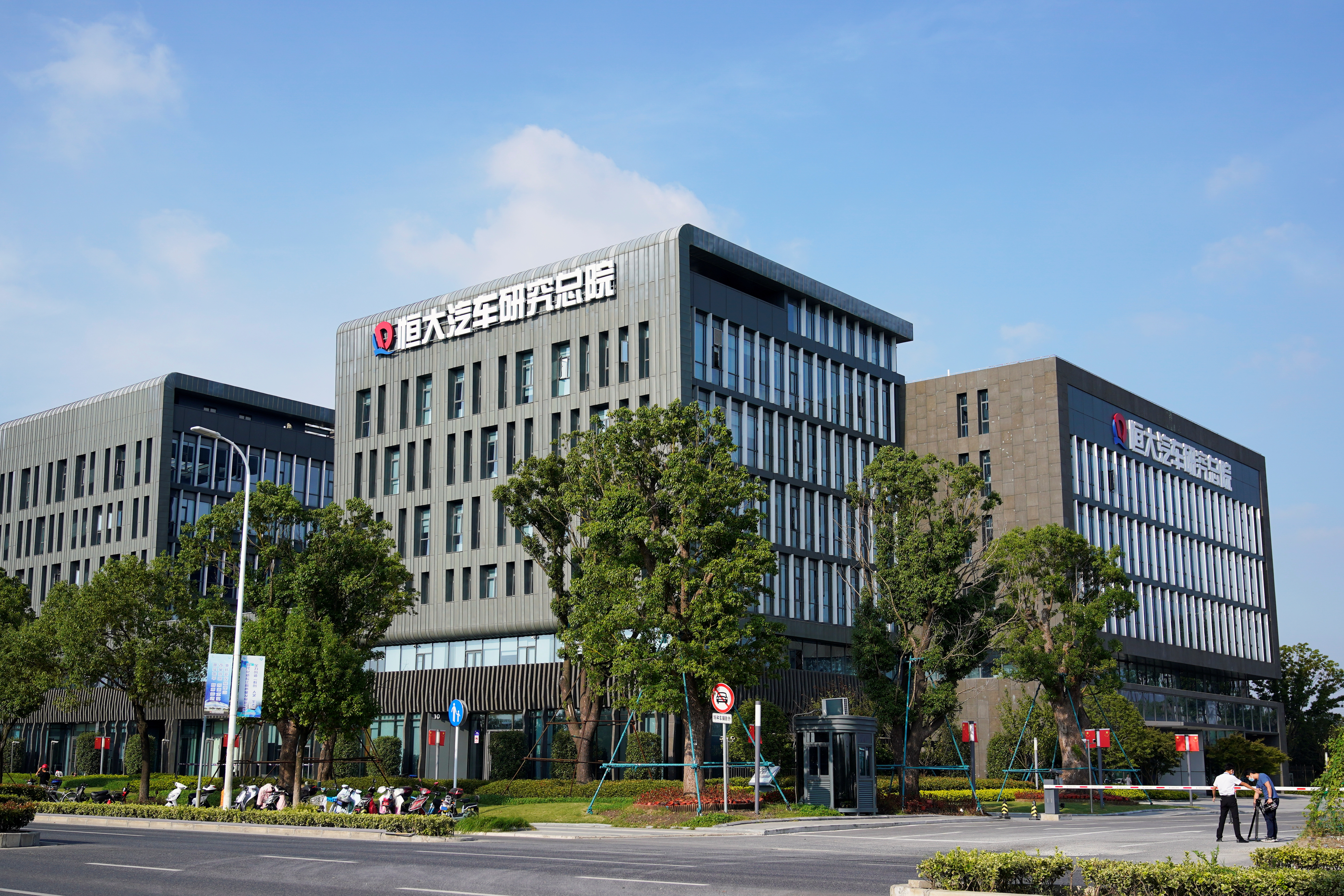 NEW YORK, Sept 24 (Reuters) – Worries surrounding debt-strapped property developer China Evergrande (3333.HK) have put investors on guard for evidence that the crisis may be spilling over into broader markets.

Evergrande, once China’s top-selling property developer, owes $305 billion, has run short of cash, and investors are worried a collapse could pose systemic risks to China’s financial system and reverberate around the world.

So far, there have been few signs of stress in money and credit markets, as well as other areas that would signal that the crisis was spreading beyond China.

“The linkage of Evergrande’s debt to other global financial actors is modest, despite the size of it,” said Stan Shipley, fixed income strategist, at Evercore ISI in New York.

“As a result the risk of contagion is small. China has more than enough financial resources to dampen a possible bankruptcy or restructuring,” he added.

The situation remains fraught, however, and few investors have forgotten the money market blow-ups during the 2008 global financial crisis, the 2011 euro zone sovereign mess that effectively shut European banks out of interbank lending, and most recently, the coronavirus pandemic that shook the global economy and led to massive bailouts from central banks.