How Christianity Elevated Women Through Education 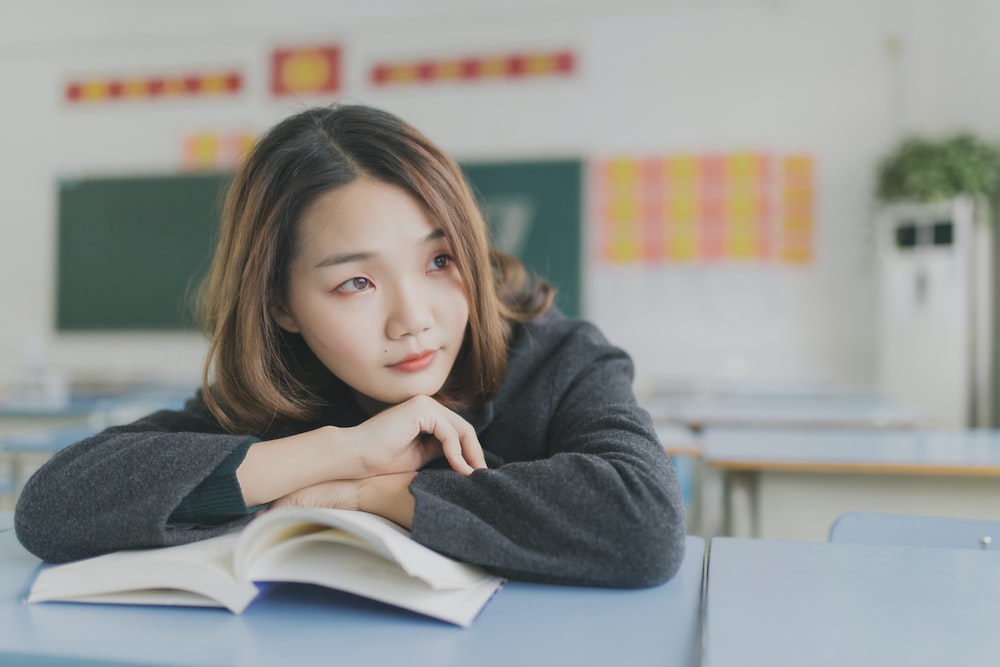 Most likely, Tsuda Umkea’s father regarded her as expendable. He was so angry when his second child was a second daughter, he stormed out of the house.

Still, during Japan’s rapid modernization campaign in the late 19th century, he had become interested in the education of girls, and especially the possibility of girls studying in Western countries as exchange students. So, when that opportunity arose for his six-year-old daughter, he volunteered Umkea, known as Ume, to go.

Ume ended up in Washington, DC, in the family of Charles Lanham, the secretary of the Japanese legation to the United States. Lanham and his wife had no children of their own, but treated Ume as if she were their own child. After about a year in their home, she asked to be baptized.