There’s a Devil Loose: Another Sad Case of a Boyfriend Beating Up His Girlfriend’s 2-year-old Son to Death Because the Boy Wiped Feces on Him 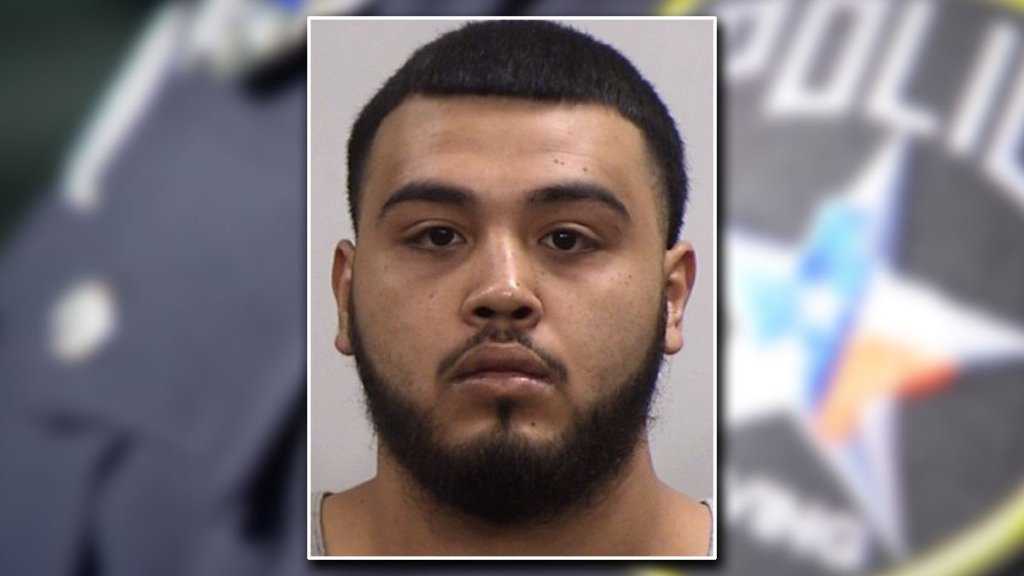 A 23-year-old Irving man is accused of beating to death a 2-year-old boy at an Irving home earlier this week after the child wiped feces on him, Irving police said Friday.

Arturo Santiago Pena-Almanza Jr. hit the boy several times during the incident on Tuesday in the 300 block of Brown Drive in Irving.

Initially, the man was arrested on Wednesday on a charge of abandoning or endangering a child, but investigators determined that the boy’s death was not an accident.

Pena-Almanza’s charge was upgraded to capital murder of a person under 10. He was in the Dallas County Jail Friday.

The boy was identified as 2-year-old Jeremiah Degrate Rios. He was the son of a woman that Pena-Almanza had been dating. All three lived in the Irving home.