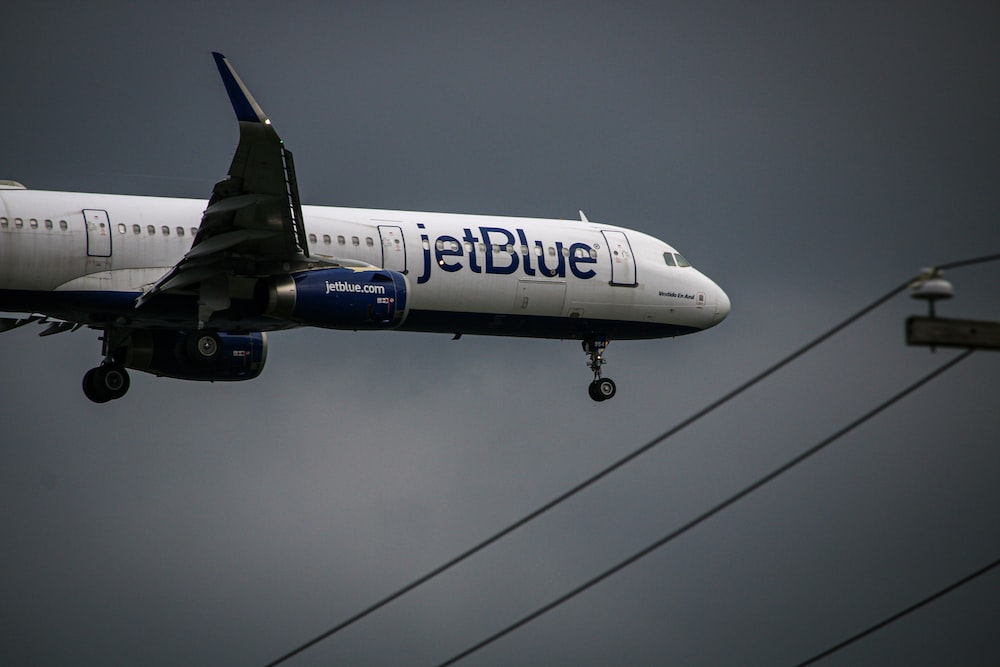 BOSTON (CBS) – A passenger on a JetBlue flight from Boston to San Juan, Puerto Rico was arrested after he allegedly choked a flight attendant and tried to enter the cockpit.

Flight 261 was about an hour out from landing in San Juan after taking off from Logan Airport Wednesday night when the attack happened.

Investigators say Khalil El Dahr tried to make a cell phone call. When the call did not go through, he became agitated. He eventually rushed towards the cockpit yelling that he wanted to be shot in Spanish.