The Devil is a Lie: Italian Priest Accused of Stealing Nearly $120K From Church to Buy Drugs for Sex Parties 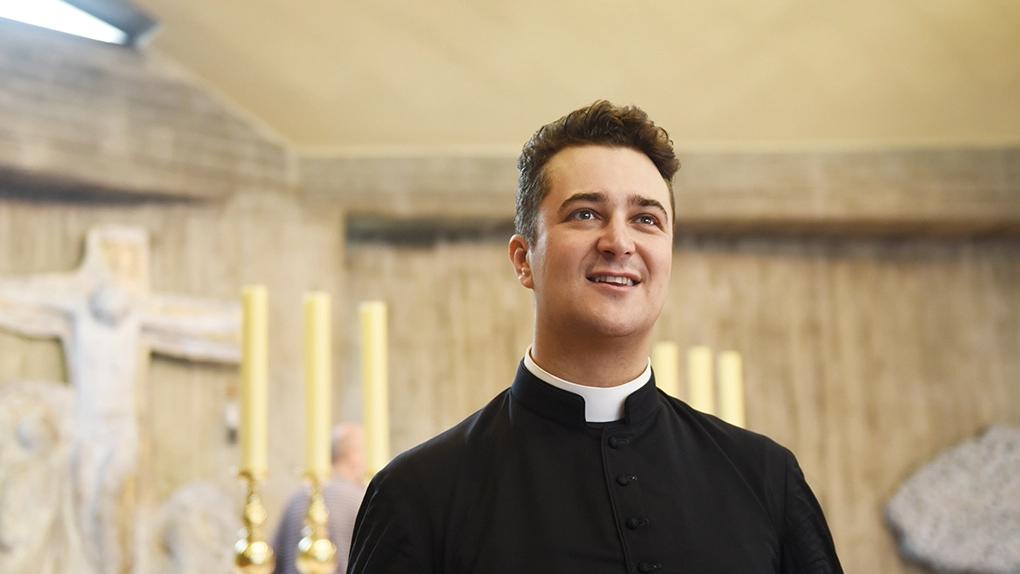 ROME – On Tuesday police in the Tuscan city of Prato announced that they had placed Italian Father Francesco Spagnesi under house arrest for the sale and import of drugs, including cocaine and GBL, a date rape drug.

Spagnesi, 40, until Sept. 1 was pastor of Annunciation parish in Prato. He was relieved of his duties as pastor and ordered to take a year sabbatical by his bishop, Giovanni Nerbini, who claims to have been partially aware of Spagnesi’s struggles but did not know the full extent of the situation.

He was also relieved of his involvement with the Archconfraternity of the Merciful, a volunteer organization.

News of the order for Spagnesi’s house arrest was announced during a Sept. 14 press conference convened at the Public Prosecutor’s office.

Investigations into him began in August after the arrest of another Prato citizen named Alessio Regina, who is also under house arrest and who was found to be in possession of GBL, also called “liquid esctacy”, which is often used consensually to enhance sexual performance, but which has also garnered a more nefarious reputation as a preferred drug in date rapes.

In the course of their investigation into Regina, Prato police discovered ties to Spagnesi, who was placed under house arrest Tuesday as a precautionary measure while officers continue their inquiry.

According to police investigations, the GBL was ordered online and imported from the Netherlands, and an undisclosed amount of cocaine was obtained through local suppliers. The drugs were then sold to guests invited to a specific house in Prato for parties involving sex and drugs.