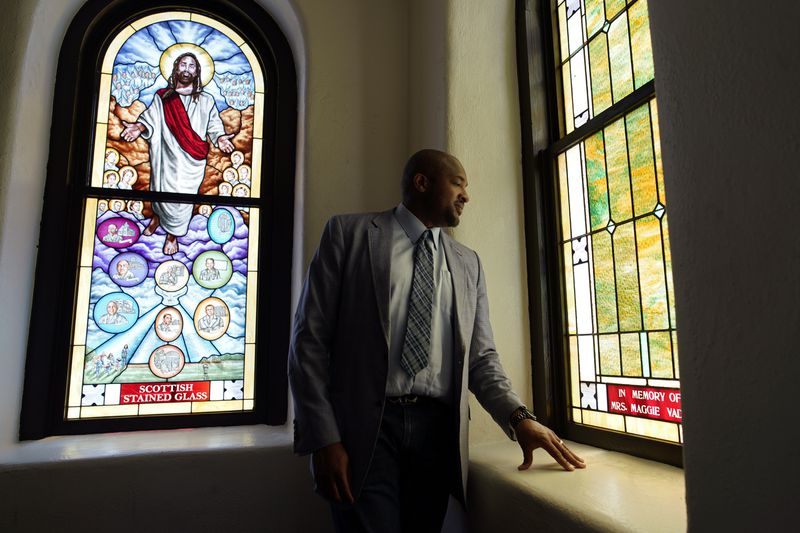 Empowerment Temple AME Church, the West Baltimore megachurch left shaken by the controversial ouster of its senior pastor in August, has named its new leader.

The Rev. Robert R.A. Turner, the pastor since 2017 of Historic Vernon AME Church in Tulsa, Oklahoma, takes over as senior pastor at Empowerment this week, representatives of the African Methodist Episcopal denomination announced Wednesday morning.

Turner, 39, is to conduct his first service before his new congregation Sunday, and the church plans to officially introduce him and his family to the broader Baltimore community with a meet-and-greet event Sunday, Oct. 3.

“Rev. Turner is a successful social activist, and he has a passion and gift for speaking God’s word,” said JoAnn Holly, an Empowerment board member. “He’s active in the community. He’s very interested in coming to help heal the congregation from the hurt of the past. And then we’re going to move forward.”

Turner, a second-generation AME pastor who has never held a pastorate outside the South, sees his new appointment in a similar light.

“Empowerment has always been focused on community, social justice, the prophetic word and the rich history of the Baltimore area, and those all fit with the ministries I love and have been involved with for years,” Turner said in a phone interview from his Tulsa home Wednesday. “I think you’d have a hard time finding a better marriage.”