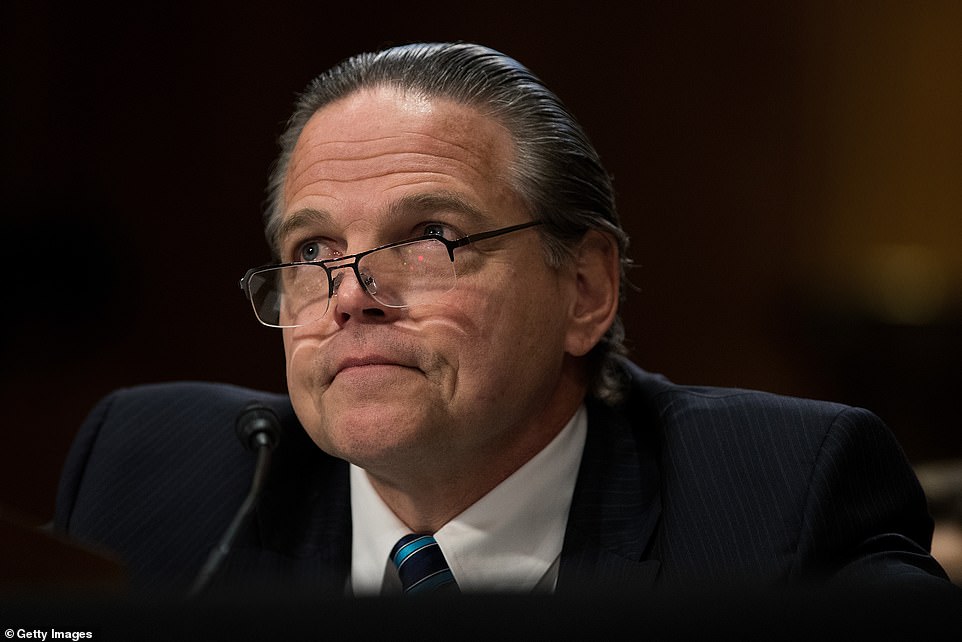 The U.S. special envoy for Haiti resigned on Wednesday because he didn’t want to be involved with the ‘inhumane’ deportation of Haitian migrants.

‘I will not be associated with the United States [sic] inhumane, counterproductive, decision to deport thousands of Haitian refugees and illegal immigrants to Haiti, a country where American officials are confined to secure compounds because of the danger posed by armed gangs in control fo daily life,’ Ambassador Daniel Foote wrote in his resignation letter, first shared by a PBS reporter on Twitter.

In the letter to Secretary of State Antony Blinken, Foote said another reason for his resignation is that his recommendations to help Haiti have been ‘ignored and dismissed.’

The resignation comes as the U.S. migration crisis surged in the past few weeks when up to 15,000 mostly Haitian migrants set up an encampment near the Del Rio International Bridge in Texas. 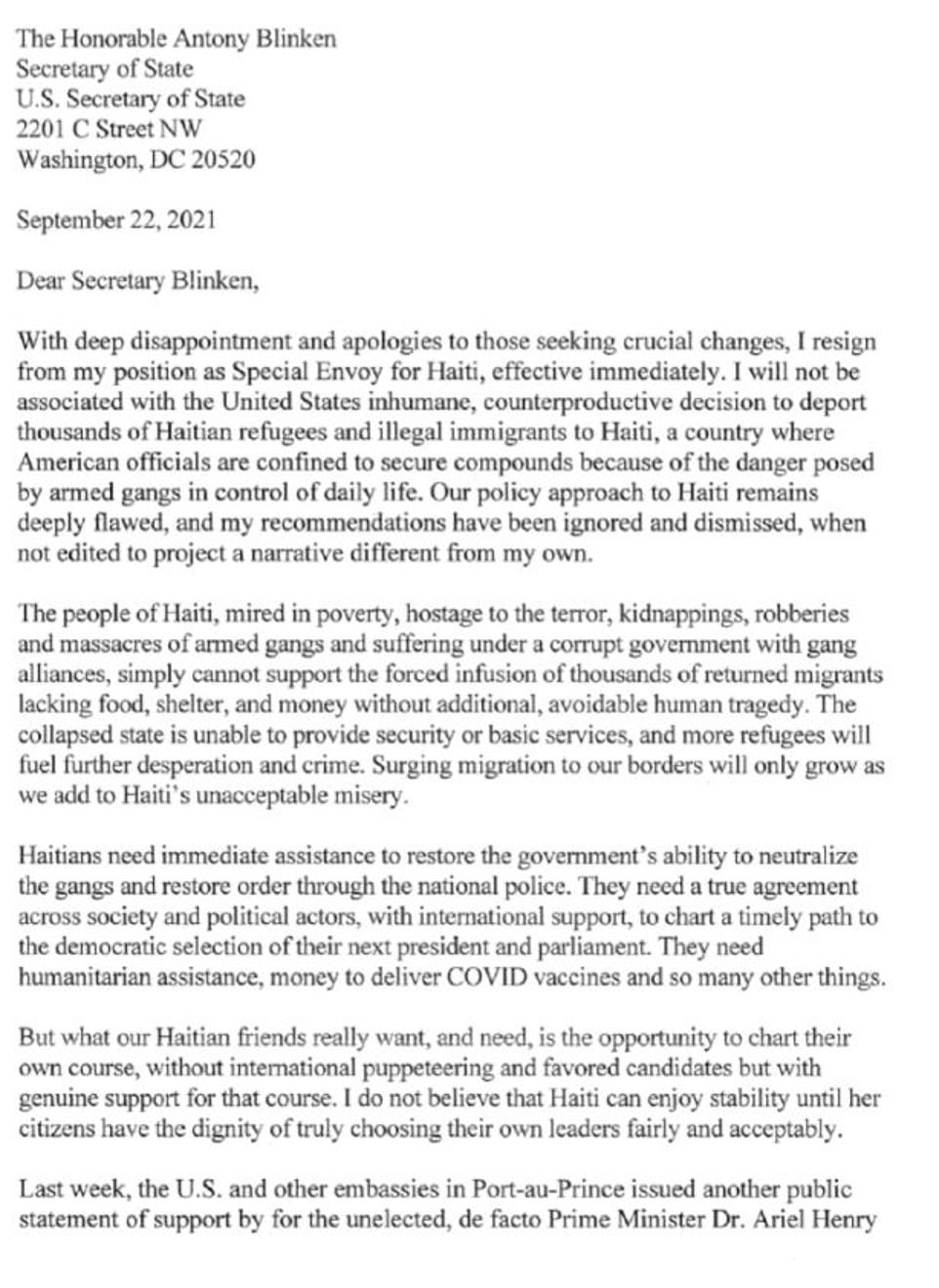 White House Press Secretary Jen Psaki promised during her press briefing on Wednesday to share later in the day the exact number of illegal immigrants released into the U.S. this year – including those part of the massive Haitian migration.

When asked Wednesday evening when the figures would be made available after they were still not released, Psaki told DailyMail.com: ‘As soon as it is available form [sic] DHS.’

By Tuesday, Department of Homeland Security Secretary Alejandro Mayorkas said at least 5,000 of these mostly Haitian migrants had been removed from Del Rio – whether they were moved to other centers, deported back to their homeland or released into the U.S. He could not give exact figures during a congressional hearing on how many were released into the country.